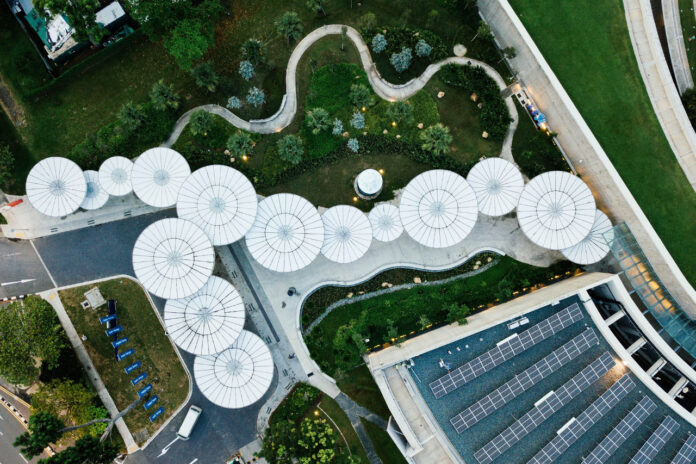 The solar industry has come a long way in just the last few years. The latest developments and breakthroughs in solar technology include longer-lasting solar cells, solar cells that you can print onto flexible surfaces, solar panels that track the sun from east to west throughout the day, and solar power plants that work at night. 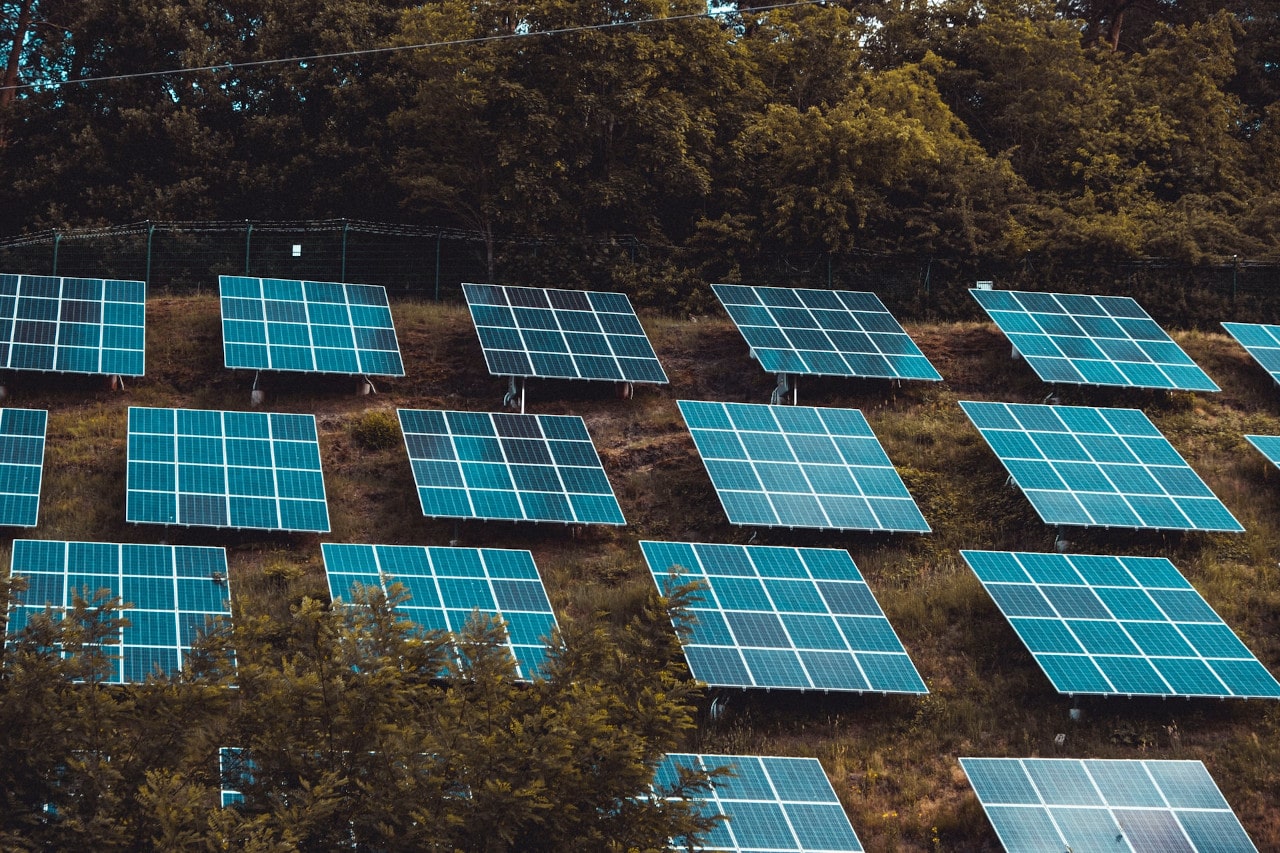 One of the most remarkable solar breakthroughs has been in solar cell efficiency. Solar technology system has achieved a 31.6% conversion rate from solar energy to electric current.

This is up from the previous 24.4%, making this an extraordinary development that could revolutionize solar power generation and lead to solar power being used in every household.

Despite solar cells being more efficient than ever before, solar energy still has not reached its full potential, so scientists are developing new ways to increase solar cell efficiency all the time.

Developed by the company Sun Tiles, solar shingles are roof tiles with solar panels inside them. The worm their way through the entire house’s electrical system and therefore get rid of the need for solar cells on the roof.

This offers an advantage over traditional solar panels because solar shingles are very aesthetically pleasing, making solar power less intrusive to the eye.

This may be an advantage in certain circumstances, but not all solar cells should be hidden from view. For example, solar panels on public transport would make sense to be visible, as it could make people more aware of solar energy and encourage them to use solar power in their own homes.

A solar window is a solar cell that acts as transparent glass, making solar energy generation less intrusive to the eye.

Solar windows are still in their research stage, but solar technology experts remain confident that solar windows will be available for purchase within the next five years or so.

The researcher behind these solar windows, Dr. Richard Lunt, has said solar windows are “almost like a solar cell one can install in a window.”

This is an increasing development in the solar market, as solar windows make solar cells more efficient because they use all types of light – not just visible light – to generate electricity. 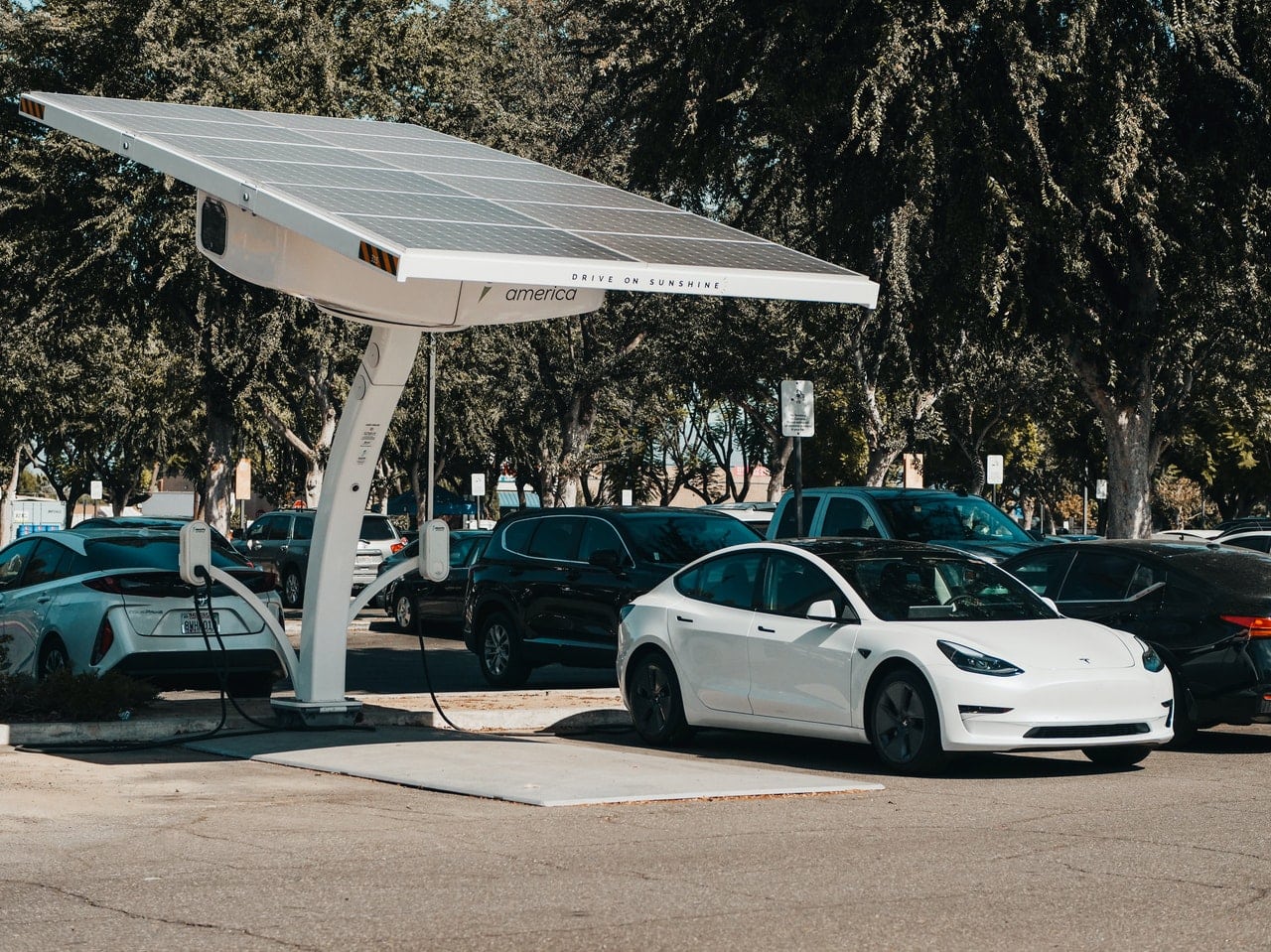 Other solar-powered cars include the Sunswift solar race car and the solar car of Abu Dhabi.

Solar-to-fuel research by the Massachusetts Institute of Technology is another fascinating technology that uses solar energy to produce hydrogen fuel.

Related:
Use Solar Panels on Your Garage to Recharge Your Electric Car

The solar industry has come a long way in just the last few years, driven by increased interest, investments, and research funding.

This solar farm is located in California’s Mojave Desert. It consists of a field of solar panels placed on steel stilts.

A battery system stores electricity from the solar farm during the day. Its then used to generate solar power at night.

In June 2016, researchers from Manchester University in England unveiled a new solar cell made from perovskite crystals.

Expect to see many more solar power plants and solar panels that use this technology in the coming years. 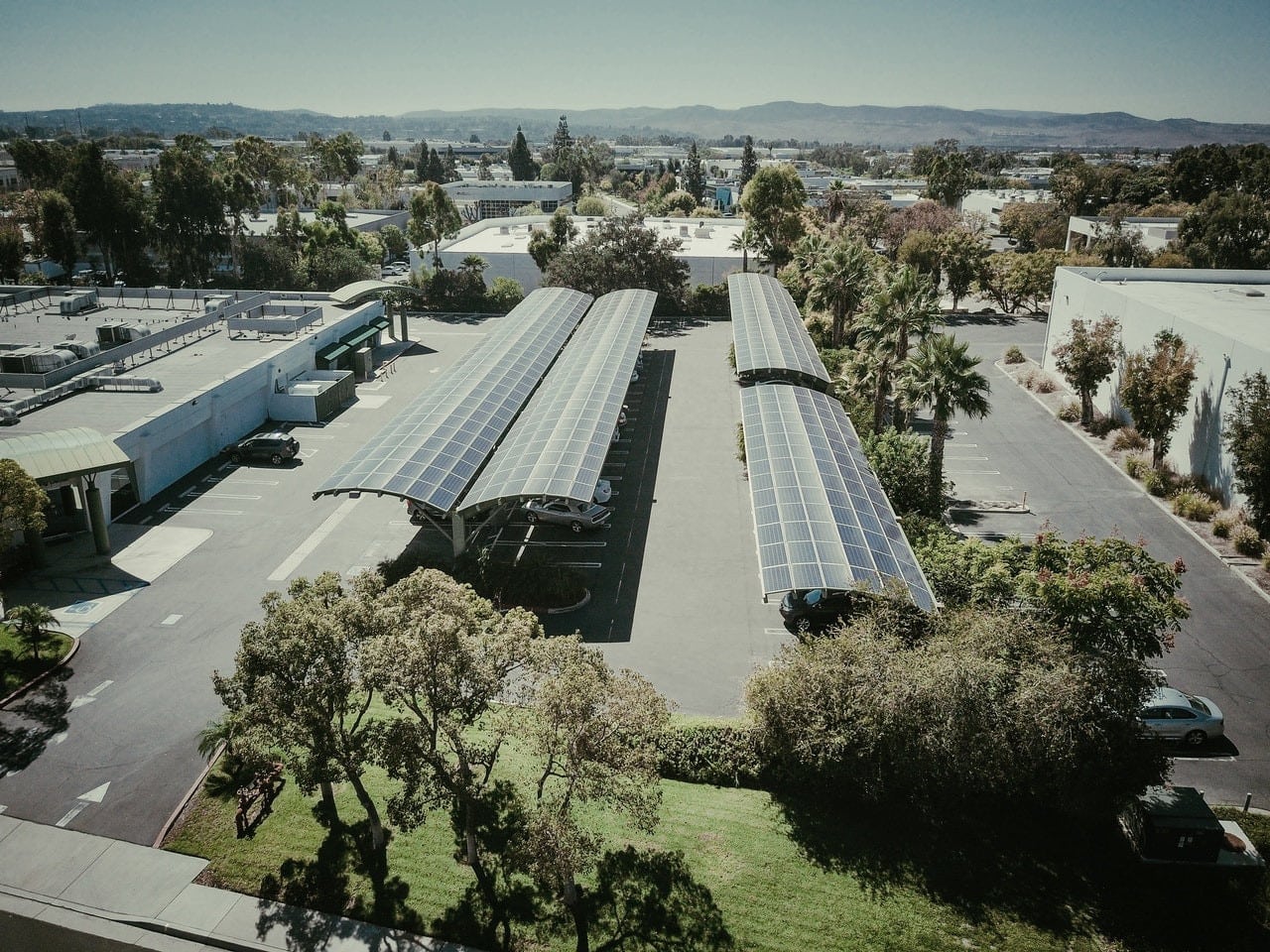 In December 2016, researchers at the University of New South Wales unveiled solar cells that track the sun from east to west throughout the day.

These solar cells are shaped like bowls. They use solar trackers to follow the sun to capture more of its energy.

This solar cell comes from an array of smaller solar cells. Therefore it captures 40% more solar energy than a solar panel would. In fact, it can gather around 50% more solar power on a clear day.

In February 2017, researchers from Michigan Technological University unveiled solar cells that can be printed onto thin plastic sheets.

These solar cells measure only around half a millimeter thick. They are flexible enough to be rolled up.

They can also withstand being submerged in water or run over by a car without being damaged.

Solar cells that can be printed onto flexible sheets. They will enable solar power to be placed anywhere, including in places where solar panels cannot currently go.

Related:
3D Printed Solar Panels: The Next Step in the Renewable Energy Revolution

The solar industry has come a long way in just the last few years. It’s set to continue on that path for a very long time.

New solar power plants are being built every week, and solar panels are becoming more affordable all of the time.

Given the breakthroughs in solar, it seems solar energy will be an integral part of our day-to-day life moving forward.

What do you think? Are there recent breakthroughs in solar that excite you?

AI-Generated Images Show What Climate Change Will Do To Our Cities...