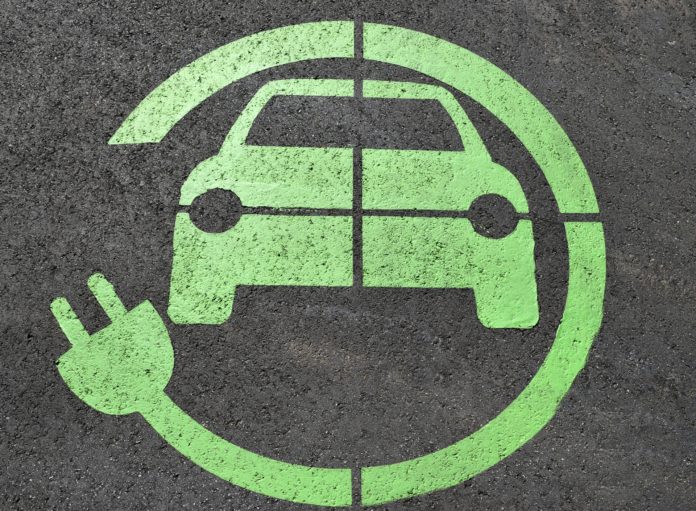 An extra 12,000 charging stations for electric cars are to come on stream in Germany within the next two years thanks to a mass conversion of distribution boxes.

There are currently 10,800 electric charging points in the country, but plans by telecoms giant Telekom to convert their distribution box network have been widely welcomed.

Telekom, which is based in Germany, plans to build charging stations out of 12,000 of the boxes.

These will include 500 100-kW fast-charging stations and the rest as charge points with a capacity of 22kW.

To get the 12,000 ‘live’ by 2020, Telekom has two working prototypes of the new distribution boxes, with charge points.

Germany will be following on the heels of Nordic countries to utilise existing infrastructure for more charge points for electric vehicles. Several countries use outlets for block heaters to charge electric cars.

The country has recently benefitted from Tesla installing Supercharger stations across the country.

Carmakers, such as Ford and Daimler, have also invested in a new network that would put more than 400 high power charging stations across Germany, Norway, and Austria within the next 2 years.

The venture capital-backed startup unveiled its 22-kilowatt sonnenCharger for ordering by members of its online energy sharing platform in Germany, with first deliveries expected in June.

Philipp Schroeder, one of its managing directors, told Reuters the company hoped to create a network of electric vehicle owners to help manage the charging process and minimise disruption for power grids.