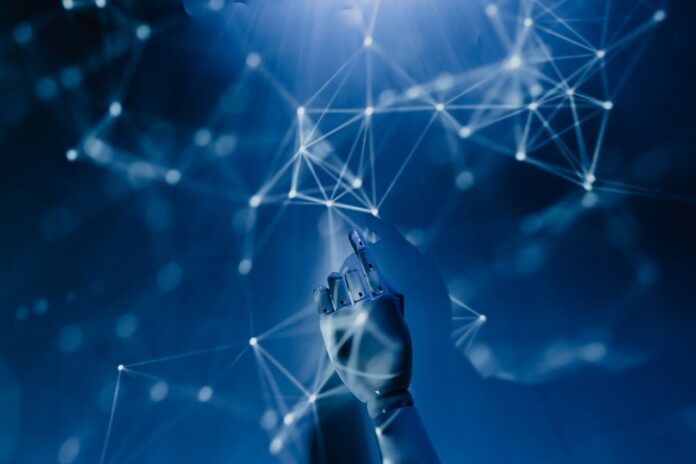 Artificial intelligence plays a crucial role in the fight against climate change by analyzing data collected about the environment and its changing conditions.

The collected data is then converted into information that can help lessen the threat of global warming and increase understanding of these changes. For example, AI has been used to study reams of satellite images and build predictive models for the weather.

Scientists can also use AI technology to study reams of satellite images and build predictive models for weather phenomena such as cyclones, tornadoes and dust storms. Scientists believe that AI will help them better predict these events in the future.

With all the hype around AI, what is fact? What’s fiction, and how is it helping or shaping the fight against climate change.

What is Artificial Intelligence?

Artificial intelligence (AI) refers to machines carrying out tasks in a way that simulates human intelligence. It’s based on the idea of giving instructions to computers to make them perform various functions and achieve particular goals, such as organizing data and making logical decisions.

Due to its ability to combine vast amounts of data and carry out complex tasks, this technology plays an increasingly important role in the fight against climate change.

For instance, when NASA scientist David Romps began studying satellite images, he quickly found they were an incredibly useful resource to identify future changes in climate.

The data collected by the images was massive, and analyzing it would be impossible without AI algorithms. Without AI technology, scientists like Romps would take a very long time to discover and track large-scale changes in climate change.

Related:
The Role of Satellite Technology in Wildlife Conservation 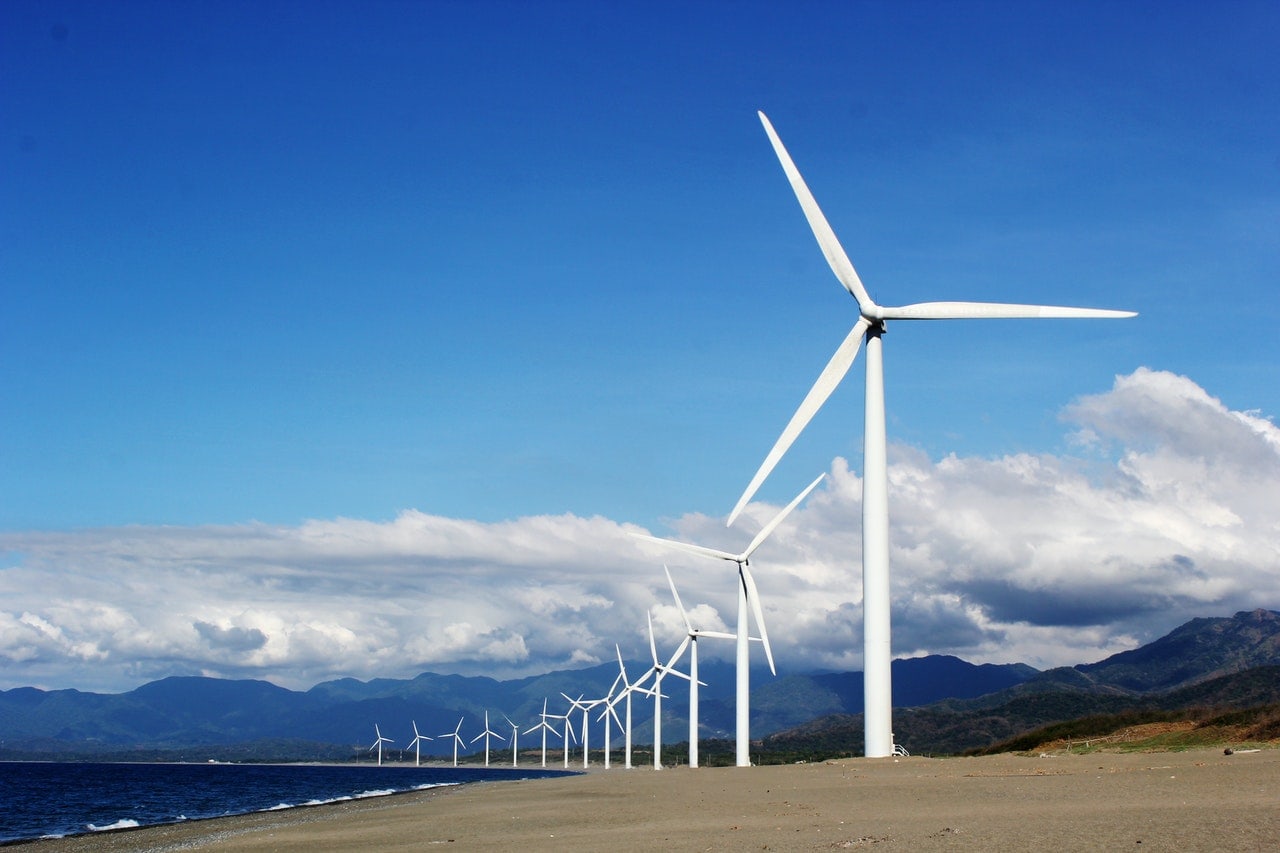 AI is, for instance, shaping the renewable energy industry.

Scientists have been working hard to build a reliable predictive model that will help them forecast the availability of solar and wind power in specific locations. Thanks to AI, they have been able to do this with a high degree of accuracy.

As a result, renewable energy has become an increasingly popular source for powering homes and businesses worldwide.

For example, in Europe’s 2017 heatwave, AI predicted that power demand could exceed supply by 10%. That way, plans could be made to avert a blackout.

This information is also being used to create climate models that provide information on how significant ecosystems are changing worldwide.

For instance, the models could be used to show how plant growth is affected by changes in temperature or water flow.

AI can also take this data and convert it into understandable information, which human decision-makers can use to make better-informed decisions about where energy should be directed, whether for agriculture, power grids or hospitals. 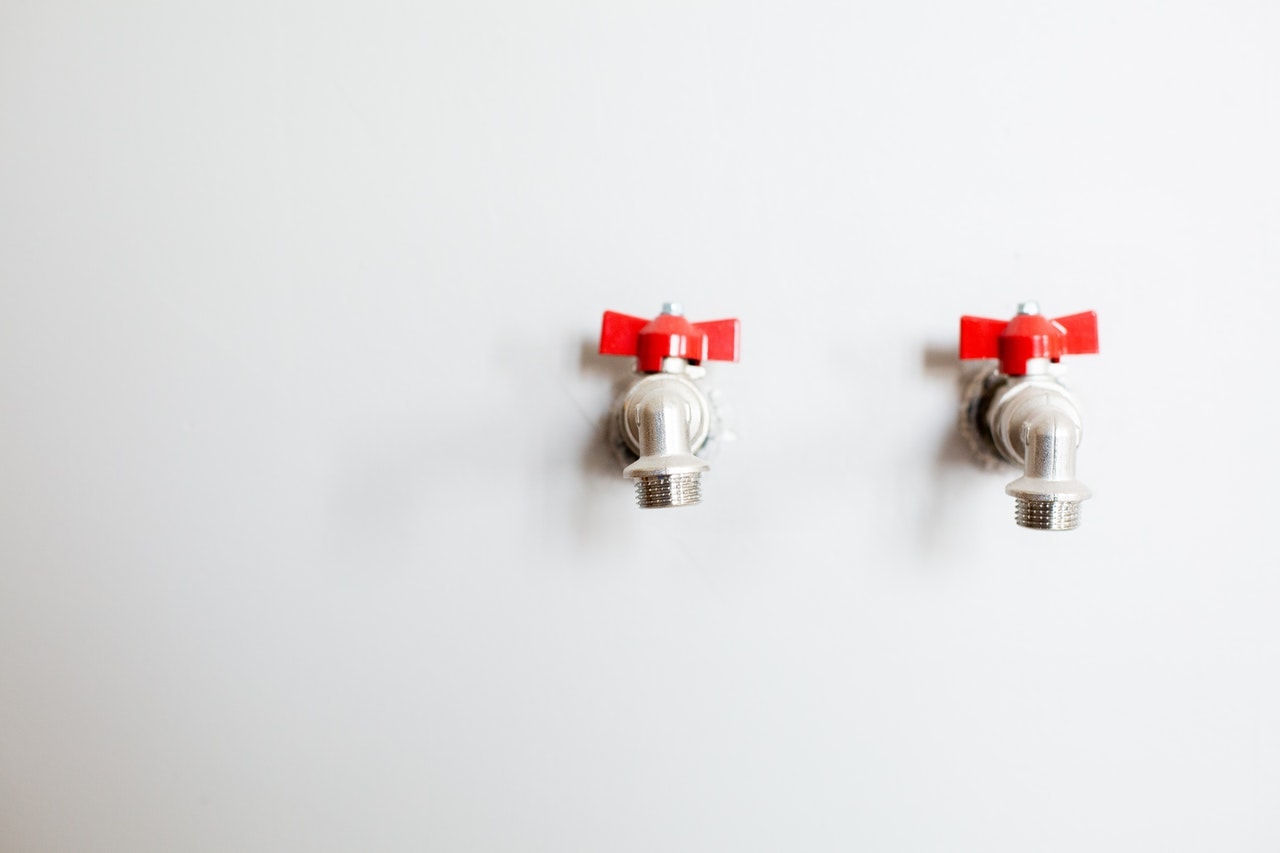 The volume of fresh water available on Earth is fixed, and therefore, we must do our best to conserve the little amount that we have.

The world is already home to 1.6 billion people living in a state of water scarcity alongside another 2.7 billion who may soon face water problems of their own.

People are dying because of the lack of water. According to UNICEF, each day, 2000 children die due to diarrhoea caused by unsafe drinking water, poor sanitation and hygiene.

Related:
The Best 8 Apps to Help You Live More Sustainably

The numbers will continue to grow given the population is predicted to rise from 7 Billion to 11.2 billion by 2100.

In the United States, an estimated 3.5 million people were displaced in 2017 due to severe weather and climate-related natural disasters, with 51% of these moves being forced evacuations.

So how can AI help solve these problems?

Data is a significant factor in fighting climate change. The more data that exists about the world, the better we can understand the problem and what to do about it.

In 2013, NASA launched a satellite known as Suomi NPP. The satellite had one mission: to monitor Earth’s water cycle daily, and NPP was developed to provide valuable climate and environmental data into the 2030s.

Scientists and AI specialists now have access to a vast repository of data on climate change, which has helped them better understand the consequences and causes of these problems.

AI can also analyze this information in real-time and warn authorities or private companies if there is an unusual event such as flooding about to take place.

Those who are particularly keen can then use that data to predict the scale of an eventual crisis. 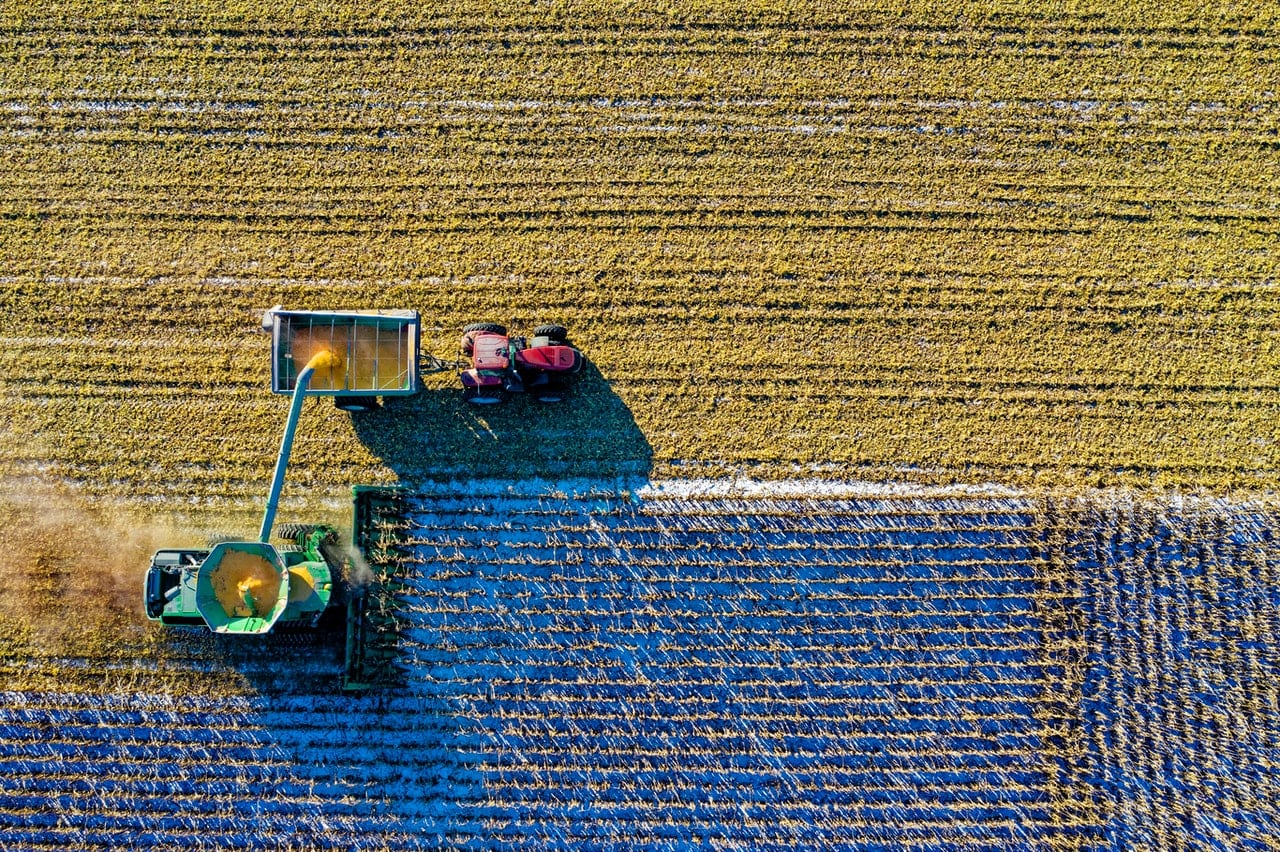 One of the effects of global warming is related to the variability and unpredictability of weather patterns.

These changes can affect crop productivity, influencing how much food is produced per hectare of land. This, in turn, affects the amount of food wasted as some parcels of land produce more food than needed while others produce less.

However, using AI to analyze crop yields and weather conditions could help predict such variations and reduce food waste. The UN has successfully used this technology by applying it to yield reports that can help predict where to focus scarce resources.

Related:
How Technology Is Providing Solutions for Clean Water [Infographic]

The International Center for Tropical Agriculture (CIAT), along with the University of Maryland and Google, has developed an algorithm that uses satellite images to predict where droughts are likely to strike, helping to mitigate the effects before they even occur.

Additionally, AI is analyzing data from various sources to discover where changes in the environment are occurring and determine how they may impact our planet.

These developments can help us fight climate change by better-informing policymakers, farmers and scientists about the repercussions of their actions. For this information to be most effective, it needs to be delivered efficiently to the people who need it most.

AI can assist by sifting through the abundance of available data and determining what is most relevant, thus allowing humans to work more efficiently.

Artificial intelligence can also report on various aspects of climate change, such as how temperatures are changing across the globe or other changes in the environment that might impact future generations.

Ultimately, AI is helping in the fight against climate change by analyzing and converting data into information that can help lessen the threat of global warming and increase understanding of these changes. 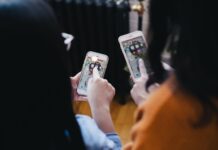 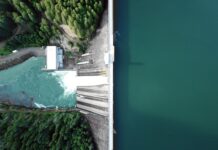