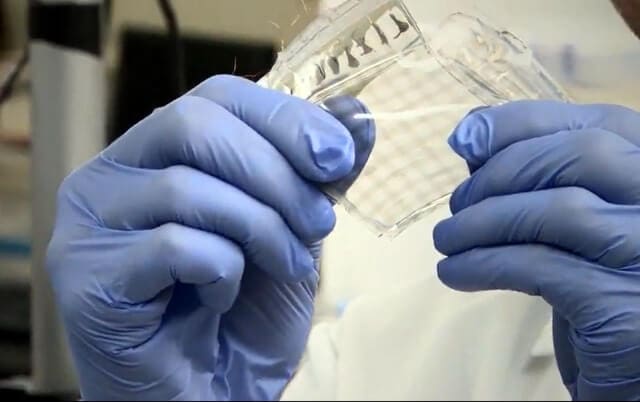 Whenever I score a hand wound from carelessly chopping garlic, I become obsessed with peeling back my band-aid on occasion to check the progress of the offended skin’s regrowth. Slowly, the fresh reddened skin underneath becomes tougher and pinkier, less raw. The gap tightens, then fills up with new flesh. My fingerprint grooves reconnect like new.

Epidermis, among other purposes, is wildly protective of our insides, and will scramble to repair itself when sliced open by the world outside. Mincing mishaps make for easy enough repairs however, where third degree burns do not. Until now.

The science behind synthetic skin has just experienced an exciting new advancement.

Scientists in the Chemical Engineering department at Stanford have just released results of a compound that, for the first time, not only recreates our skin’s malleable flexibility but also its ability to self-heal—at alarming rates surpassing the speed of natural skin regeneration.

This new and improved synthetic flesh is made up of a long chain of plastic polymer molecules bonded by hydrogen for flexibility and laced with small amounts of nickel to give the material conduction ability; this electricity, combined with the super adaptable combination of agents, for the first time resulted in the creation of a skin with a “sci-fi” ability to repair itself.

Human skin can take days to heal. The researchers at Stanford sliced their new compound in half with a scalpel and pressed the two pieces together gently—after a few seconds, 75% of the material is reported to have gained back its original strength and electrical conductivity. The material was restored close to 100% within about half an hour.

What does this mean for science?

Because this new skin from Stanford successfully detects pressure as well as ‘flexion’ (a position that is made possible by the joint angle decreasing), it is ideal for use in prosthetics limbs, where wearers will be able to register through sensation pressure and the degree of bend in their prosthetic joints.

The news trickled quickly this week from the health to the tech communities, where the new synthetic skin’s ability to conduct electricity created excitement in its promise to also be useful in the field of consumer electronics. Electrical devices and wires coated in a thin layer of this polymer could repair themselves in surface breaks and mal-functioning electricity without costly and difficult maintenance,  in everything from iPhone screens to wires in hard-to-reach places like inside walls or vehicle parts.

Fragile: An Apple iPhone 4 with a smashed screen. A team from Stanford University in the U.S. has developed a self-healing artificial skin that could one day make such problems a thing of the past. (Daily Mail UK) 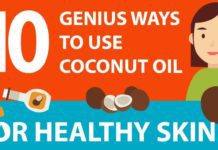 10 Genius Ways to Use Coconut Oil for Healthy Skin [Infographic] 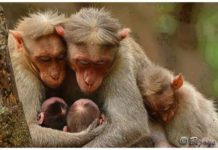 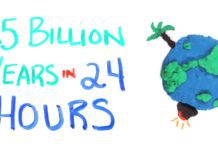 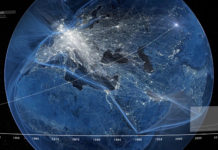