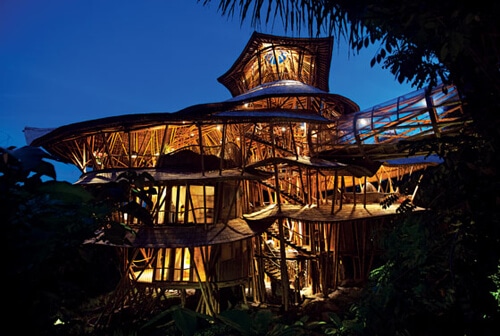 What stands as the dream tree house of the century, could also be nominated for any number of architectural awards. This tree house in Bali was constructed almost entirely of bamboo. Its rounded and curving shape accentuates the naturist feel that comes from an all bamboo house. More than just a tree house, this six story mansion stands on 60 foot poles, elevated high in the canopy and blending in with the surrounding trees.

The woman responsible for the design and build is Elora Hardy, a fine arts student in New York who decided to make a difference ecologically. Hardy’s own brand, Ibuku, designed and built this house in around 18-months. Ibuku works with Indonesian craftsmen and designers and Hardy makes sure that it focuses on ecologically sound principles. Rather than using straight blueprints, it was built from a scaled down model of the exact house, being almost entirely handmade. Each bamboo pole was measured on site, and chosen based on its natural curvature, preserving the natural strength integrity of each individual beam. Despite being atop the aforementioned twelve, 60-foot posts, the house is

light and flexible and, according to Hardy, it has enough spring to emerge unharmed from any earthquake.

Bamboo has long been heralded for its usefulness, but until recent years, that message may have missed a lot of influential ears. The bamboo industry is fast approaching the multi-billion mark and its ceiling is yet to be determined. Bamboo has over 1,000 recorded uses, many of which replace and supersede (in quality) common, daily items. While governments may say that they are looking for alternative resources, none have shown significant interest.

Bamboo in construction is a major turning point for the world, especially in nations that are poor and suffer from heavy amounts of seismic activity. Bamboo is heralded for its light-weight nature and also for its strength while maintain flexibility. In an earthquake or high winds, it has been tested as far superior to timber and concrete. For nations like Haiti, bamboo is a much needed key for their construction culture – many believe it would have saved them from the massive devastation back in 2010.

Bamboo houses such as this and other bamboo houses being developed by educational institutions represent large leaps in global awareness to the benefits of this highly sustainable and renewable resource. While bamboo fiber excels and exceeds the safety and strength ratings of its rivals, it will take more demand from the public to convince governments and local construction companies to take its value more seriously.

7 Reasons to Choose Bamboo Flooring Instead of Timber 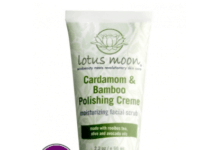 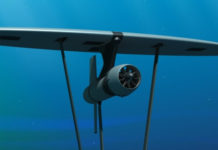 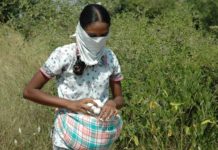