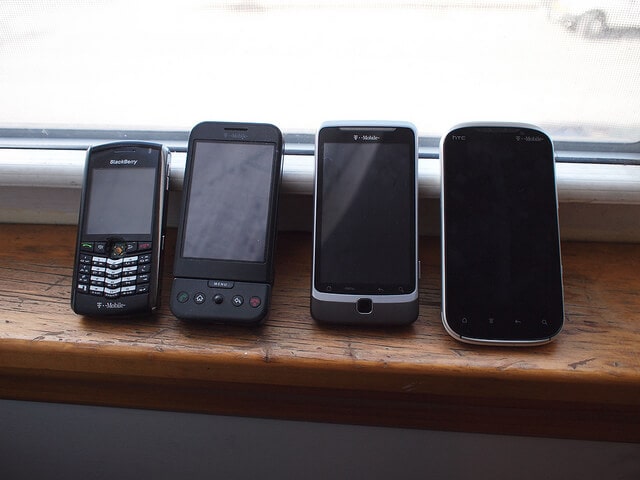 AT&T customers recently broke the world record for collecting the more wireless devices in a week, according to the Guinness World Records. The cell phone provider recycled 50,942 devices.

“We know we have the greatest customers in the world and now we have a world record certified by Guinness World Records to prove it,” said Jeff Bradley, Senior Vice President, Devices, AT&T Mobility in a press release. “At the same time, we also know that there are millions of wireless devices in people’s homes that are not being recycled, so it is our goal that one day all wireless customers will trade in or recycle their wireless devices when they buy new ones.”

What is the impact of recycling devices? Consider this: In 2011, AT&T collected roughly three million cell phones which avoided sending approximately 25,471 pounds of waste to landfills. And this isn’t the only thing the wireless provider is doing for sustainability.

In a press release, the company reveals that AT&T is “committed to engaging customers around sustainability” and shared the recent accomplishments by the company, including:

The company hopes their customers will honor of National Recycling Week by continuing to recycle their “old” devices and accessories.

Related:   The Story Of Stuff Is A Big Hit In Classrooms