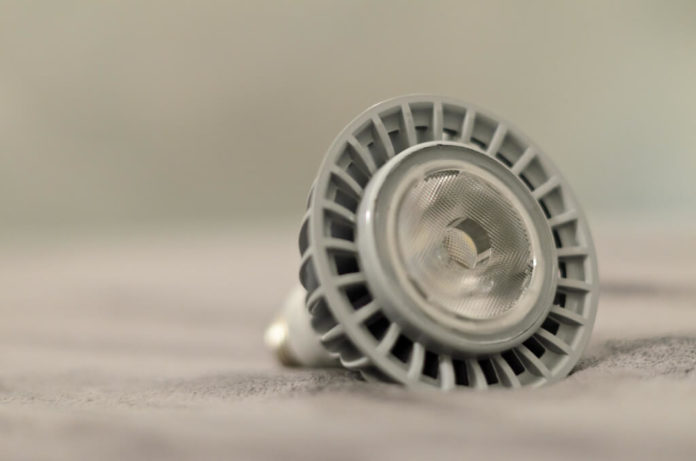 How would you feel about living in a pitch blackcave? How about riding a horse-drawn carriage rather than a high-speed car? What if you had to go down and pump water from a well rather than turn a knob on your sink, enjoying free-flowing water?

Would it make an impact on your life? Do you feel smarter and more convenience due to technological advancements?

We no longer worry about bearing the inconvenience of such scenarios. As a society, we’ve advanced, using technology to our advantage. Technology can advance, but doesn’t always achieve balance. On one hand, we maximize comfort; on the other, we abuse the earth and our immediate environments.

We must be more mindful, smarter. Let’s start small by considering LEDs. Light-emitting diode technology is a good example of achieving technological/environmental balance.

LEDs are a step forward from Edison’s incandescent bulbs. But, the technological progression is complemented; LED impact on the environment is considerably less harmful and wasteful.

LED technology involves grids of microchips, hosting electricity then converting it into light. Think of a cluster of fireflies bunched together to create luminance where needed, such as a traffic light.

LEDs are technological achievements for several reasons. One, the design conserves resources, being optically designed to maximize light while minimizing angles not needing light. Secondly, they’re mechanically designed to withstand humidity and extreme cold temperatures. Associated with temperature, LEDs are designed to dissipate heat, prolonging life and augmenting efficiency. Lastly, electrical engineering ensures ‘the right amount’ of electricity is delivered to each microchip.

Related:   The Many Benefits of Greener LED Lighting

Before you turn on your Edison bulb, consider the following:

Would you like to improve your environmental impact? Consider the following:

LEDs improve upon Edison’s model for a number of technological reasons. Furthermore, LEDs, if used by more people, can make a significantly positive impact on the environment by 2030. Estimates project that the adoption of LEDs can lead to major resource conservation equalling an equivalent to:

It’s difficult to be conservative, especially since lighting has become more affordable through the years. It is 1000 times cheaper to light a room now than at the beginning of the 20th century. Conservation is up against common temptation…to be a bit wasteful.

How many times have you done the following?

We have all denied sentiments of conservation at times. They’re not premeditated crimes; yet, the impact on the environment is all the same.

The maxim, “work smarter, not harder” maintains tenacity for a reason. As a world-scale community, we must work smarter, conserving our available resources.

Every action counts. Leveraging LEDs for better energy consumption is a smart one.