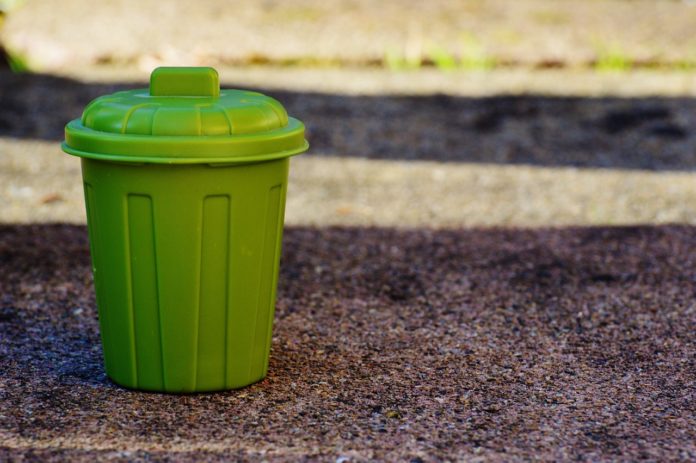 Environmental strategists have been talking about green cities for years.  The hope of the future in terms of reducing the carbon footprint and negative ecological impact of the industrialized world lies in our ability to clean up our cities.  Our major urban centers have the potential to do the most harm to the planet’s ecological sustainability.  This of course stands to reason because most of the world’s population now lives in the major large cities around the world.  It is for this fact also, however, that our biggest most hopeful impacts to cleaning up the environment lie in changes made to these urban landscapes.

Over the years we have seen several new innovations to help make the concept of the “green city” a reality.  From zero footprint buildings to rooftop gardening and urban hydroponics, inventors have been very active in designing new technologies and lifestyle approaches  for creating a healthier, greener, more sustainable cityscape.

The latest invention in this happy line of green urban products is a solar powered trash can called BigBelly. BigBelly is an automated trash receptacle that acts as a traditional garbage can, recycle center and composter. BigBelly was invented by James Poss, head of what is now called BigBelly Solar in Needham Massachusetts. Mr. Poss hails from the green automotive industry – he previously worked at an MIT spin-off that creates electric vehicles called Spire Corp. – and found his inspiration for the BigBelly receptacles in the glut of garbage trucks on the streets of Massachusetts.

Poss says that when he was working in the electric car industry, he noticed the large amount of overflowing trash cans along the streets.  He then noticed the garbage truck that was picking them all up.   “It made a lot of noise, and kept starting and stopping, and each time it started there was a huge plume of smoke,” he said.  “I was stricken by the huge waste in efficiency.”

The BigBelly receptacles are meant to be placed in conspicuous places throughout a city.  They accept trash from pedestrians and then separate them into landfill waste, recyclables, and compost.  The units are solar powered and automatically crush the trash down as it fills up.  When the receptacle is full and ready to be emptied, it has specially designed BigBelly software that contacts the central dispatch unit and sends out a garbage truck to empty out its contents and reset the machine.

This green system helps the environment in two major ways.  First, it encourages consumers to separate their waste into the three categories of landfill, recyclable, and compost.  While many cities offer pickup services for separate landfill and recyclables, the requirement for users to separate compost waste is a fairly new requirement.  This can pose something of a difficulty for citizens as it is not always common knowledge which items go into which category.  The BigBelly receptacles help with this learning curve.

The second way in which this system helps the environment is that it cuts down on the number of garbage trucks that need to run regularly throughout the city.  This can be a major source of gasoline consumption and air pollution, not to mention noise and traffic irritations within the city.

If your city does look into setting up a BigBelly central service, it is unlikely that consumers will be able to take advantage of these receptacles in their own residences.  At a cost of over $4000 per BigBelly waste receptacle, it is limited to purchase and use by government entities themselves, large businesses, or possibly small shared community centers like those found in home owners organizations.