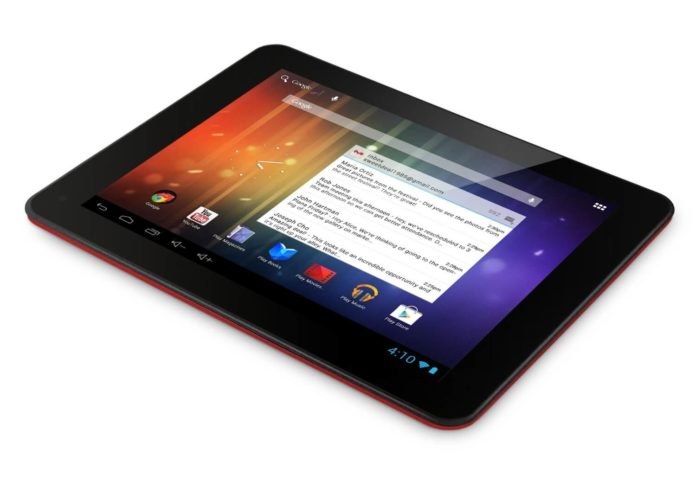 Any action you take has an effect on the planet, and your gadget purchases are no different. The good news is that there are companies that produce eco-friendly smartphones and tablets, which allows consumers to take part in the green movement, even if from a distance.

An article from the New York Times points out that 1-5 % of people purchase with the environment in mind. Even though the number is quite low, it’s making a lot of difference.

For those of you who have recently decided to go for a new tablet, it is possible to reduce your carbon footprint by choosing an eco-friendly product that is just as good as a conventional offering and contains all the high-end features.

Here’s how to go about with the selection process:

Before anything else, it is important to note that tablet production has a significant impact on the environment right from the starting point. This is because when the devices are being manufactured, emissions are released into the waste water and into the air. A post on iPad production reveals that production of one unit of this tablet equals the carbon dioxide emissions produced by a car that has gone 515 miles. Also, water ecosystems are disturbed when waste water is left in the ocean during the tablet production process.

Therefore it is important to go with companies that are focusing on being environmentally responsible while delivering the best quality products. As a starting point, you can head over to Greenpeace’s Guide to Greener Electronics that list company scores out of a total 10. It includes the name of the companies that has tablets out there in the market including ACER, Apple, Samsung, Sony and Lenovo.

The points taken into consideration for the score includes eco-friendly product releases, green company operations and climate as well as energy. Also, most of the companies that are on the list are producers of Android-based tablets, so there are more options available for this domain compared to selecting an iPad or a Windows-based tablet.

For example, Ematic introduced eGlide Pro X: a 9.7 inch tablet running Android 4.0 and it’s now available for under $200. It has been made with mobile protections in mind. Android tablet security software integrates easily and users can install applications to remotely lock the device when the SIM card is removed. It can also detect the location of the device before it runs out of power.

And apart from all these features, what makes Ematic more appealing for eco-friendly consumers is that the company uses eco-friendly ink that comes out of recycle cartridges. Ematic also runs power-efficient facilities and has an objective of donating 10% of its profits to charitable organizations.

Other Android tablet producers have also been carrying out their own eco-friendly programs. Samsung, for example, introduced the Samsung Recycling Direct program (SM), in which the South Korean tablet producer partners with recycling companies and take-backs. The program has collected 192 million e-waste pounds according to the official website.

Likewise, Acer went into a partnership with Best Buy and opened up a mail-back offer for older devices. The tablet producer also informs consumers of the availability of recycling programs in their locality through their website.

So it’s not that difficult to pick a tablet that comes from an eco-friendly company. Iconia A1-830, Galaxy Note Pro, ThinkPad 8 and a lot of new options are also going to be available pretty soon. Just remember how your purchase is going to affect the environment and how the right selection will bring down your carbon footprint. 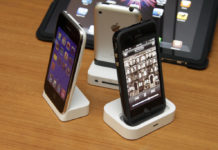 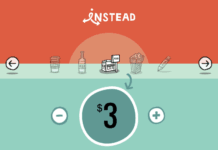 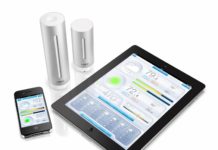 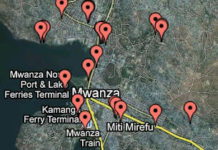 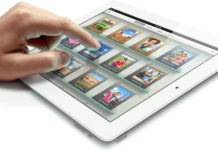 How Green is the iPad? – Infographic 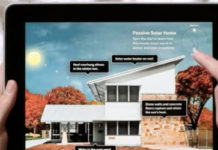 Al Gore releases “Our Choice: A Plan to Solve the Climate Crisis” as an interactive App for iPad, iPhone & iPod Touch

How Green is the iPad? – Infographic