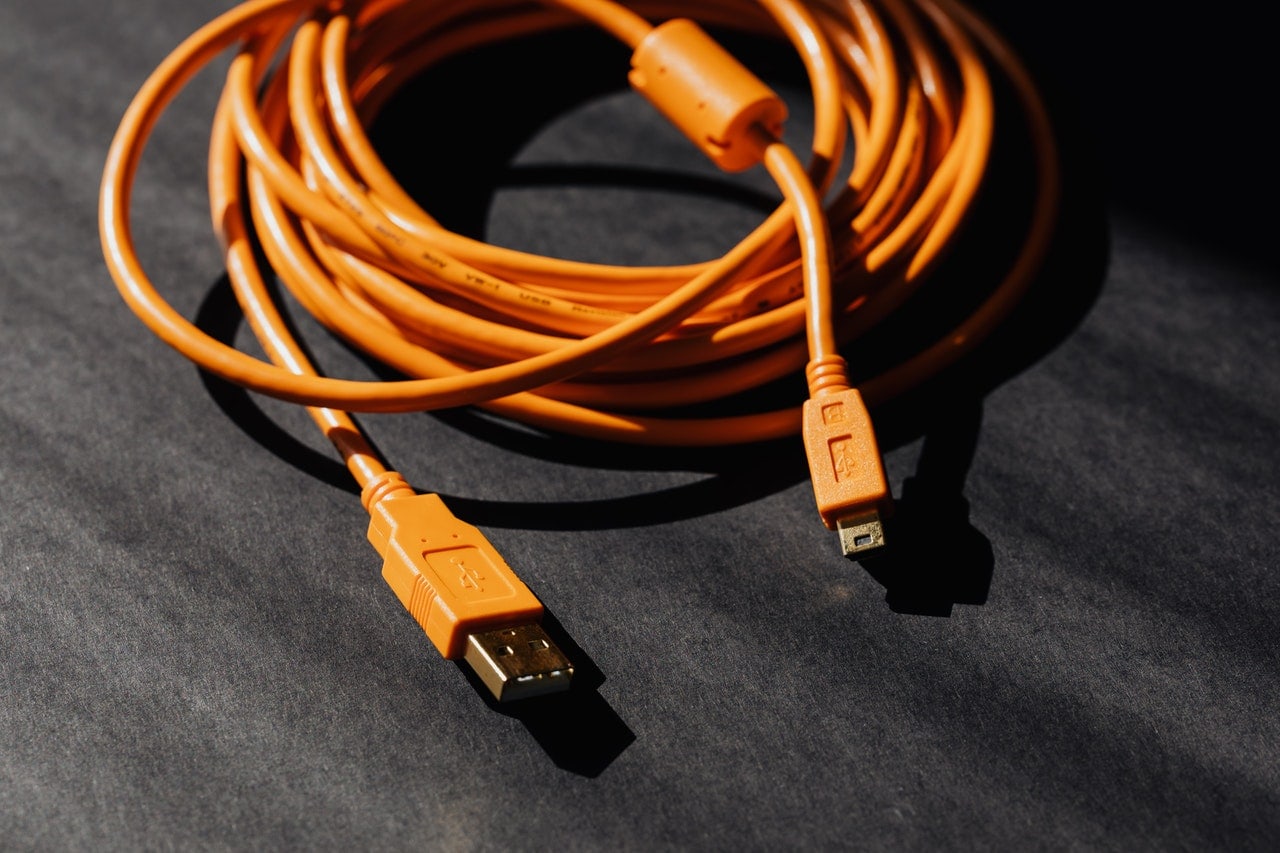 According to the United States Environmental Protection Agency, about 70% of American carbon dioxide emissions are generated from two sectors, transportation and power production.

The other 30% or so comes from industry, commercial, residential, and agriculture. US President Obama suggests that, to clean up carbon dioxide emissions and assure energy independence, the US needs to focus on an “all of the above” strategy.

This strategy doesn’t really do much, however, to address the problems we’re facing, regarding increasing carbon dioxide emissions, which is arguably the more serious. If we focus on natural gas extraction and opening up more domestic oil drilling, that may reduce our dependence on foreign petroleum. On the other hand, it does nothing for our emissions.

Cleaning up power plants, which account for about 38% of emissions, helps reduce our carbon footprint. Still, this would only reduce emissions by mere percentage points and still leave us dependent on fossil fuels, both domestic and international. Regarding the transportation sector, which accounts for about 31% of national emissions, improving fuel economy, by partial electrification or better internal combustion engine technology, still only counts for single digits in percentage points.

Renewable Energy, On the Rise

To really tackle the problems of carbon dioxide emissions and energy independence, at the same time even, then drastic measures need to be taken. Really, just two technologies would solve at least 70% of American emissions:  rechargeable battery technology and renewable energy.

Actually, the use of renewable energy in the US has been on the rise, but there’s a problem. It hasn’t been replacing any fossil fuel technologies. Rather, this increase in renewable energy utilization has merely been keeping up with increasing energy demands.

Of course, part of the problem with renewable energy has to do with intermittency, that is, solar power only works when the sun shines, and hydroelectric power only produces power when there has been enough rain. In California, for example, photovoltaic solar power installations have exceeded 1 GW in capacity, and the world’s largest concentrated solar power plant just went online in Ivanpah, adding an additional 377 MW.

California’s solar power capacity is now about 4.2 GW but, unfortunately, even the Sunshine State has cloudy days, which reduces that capacity and, of course, there is no solar power generation at night. What this means is that California can not free itself of fossil fuels (unless it increases nuclear capacity, why not?).

A True “All of the Above” Solution

Rechargeable battery technology, I believe, is the one technology that can really solve both energy independence and emissions.

Grid-scale backup power can keep things running for hours, even days, and nearly eliminate the requirement for fossil fuel power generation. This would also reduce or eliminate the need for petroleum imports. There are limitations at the moment, but technology such as liquid batteries has the potential to go 500 miles on a charge.

The transportation sector can also be switched over to pure electric powertrains, further reducing or eliminating petroleum consumption and, therefore, the need to drill or import the stuff. Because these electric vehicles will recharge on renewable energy, further drastic reductions in carbon dioxide emissions could be realized.

True, this is all going on, very slowly, and on a small scale, but as long as the federal government is subsidizing fossil fuels instead of focusing on a real long-term solution, I can’t see how it’s going to make a difference.