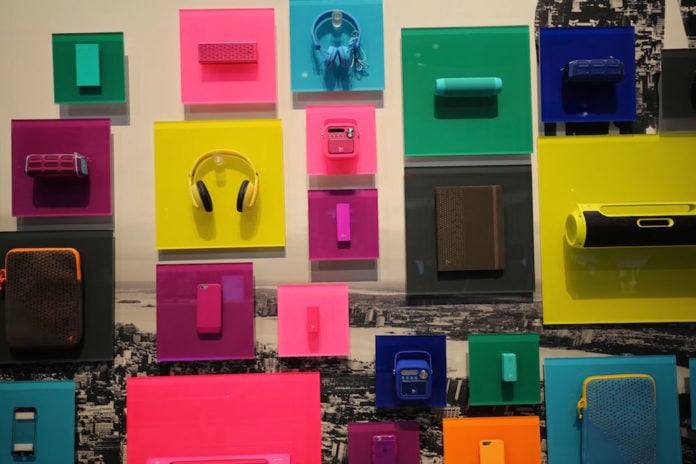 For many of us, there’s nothing quite as exciting as new technology. Even people who aren’t particularly interested in technology get a kick out of seeing the newest Smart TV in action!

That’s why the Consumer Electronics Show (CES) 2015 that was held this week in Las Vegas is so exciting. It introduces us to the newest in technology so we can hop from foot to foot while imagining all the really cool things we could do with them! CES is particularly interesting, because the event is closed to the general public. It’s an invite-only type of deal. And only the best of the best, the crème de la crème, of the tech industry get to go. From innovative startups, to huge tech tycoons – CES is the event of the year to see the most up-and-coming tech.

But, amongst all that fancy tech, there’s an obvious push towards green tech (which is great, obviously!)

Here are 5 of the most interesting green tech that are hopefully going to hit the market soon. 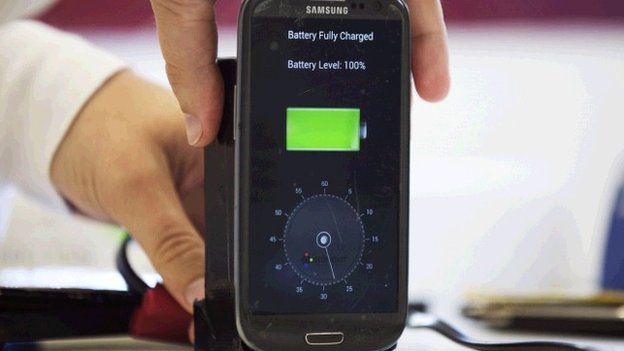 You might have heard of StoreDot early in 2014 when they released their first battery that could be fully charged in just 30 seconds.

Well, now they’re back and raring to go with a battery that fits into a smart phone and that can charge your phone 100 times faster than any other existing technology on the market today.

Apart from saving a ton of energy by not having to be charged as long, the technology that Storedot uses to create their batteries, which they call “nanodots,” are sustainable and can replace environmentally damaging lithium-ion batteries.

Related:
Massive demand for iPhone 5 stresses the importance of e-cycling

It’s a win for all of us impatient busy people, and the environment! 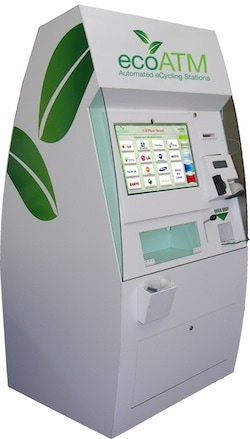 Ever wonder what you should do with your old electronics? Aren’t there places you can go and trade them in for cash?

What if there was a machine that you could easily and quickly deposit your old electronics into and receive cash, straight away? That’s the EcoATM.

The EcoATM isn’t exactly new – it was launched in 2009 – however, it did make an appear at this year’s CES so I’m including it here.

The EcoATM reclaims different electronics and mines them for valuable and rare metals. Recycling your old electronics stops the toxic chemicals being distributed into the environment in garbage dumps. And, even the electronics that aren’t used for parts are re-sold to new owners!

Automatic is another really interesting piece of technology, that while its intentions may not directly be environmentally-based, holds a lot of promise nonetheless. Automatic is a small device that plugs into the diagnostic port of your vehicle (assuming you have a newer car that has one, mind you!) and lets you harness the computing power of your car for the sake of fuel efficiency.

Once the device is plugged in, it connect with your car’s computer system and relays information to your smartphone about your car’s status – anything from the gas tank to the engine.

The data can inform you of issues with your car before they become a major issue and start to eat away at the efficiency of your fuel which causes increased emissions.

And that’s not all: Automatic also tells you when there’s something wrong with your driving. For example, if you’re heavy on the pedal and tend to accelerate too quickly (a habit that can burn a lot of gas) then it’ll let you know. The company claims that the device can help you spend up to 33% less on gas a year!

Do you know how clean the air you’re breathing right now is? No, of course you don’t. Very few of us know exactly what we’re inhaling.

That’s where Tzoa comes in.

Tzoe is a portable environmental sensor that tracks everything from air quality to ultraviolet radiation. You can place the device on your night stand, side table, kitchen, or even clip it to your backpack and it’ll give you information regarding your surroundings.

“By crowdsourcing data on to public maps, we can locate chronic issues in our communities and take action against sources of harmful issues,” Hart said. “Overall, we believe that awareness leads to advocacy, which leads to action — and that will perpetuate green technologies.”

Related:
How Your Smartphone Can Help You Be a Greener Driver

See how it works: