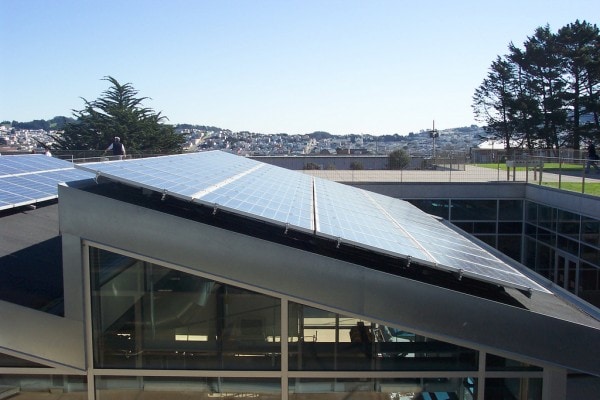 Beginning in the fall of 2012, five district schools in the Saint Louis, Missouri, area will be powered with solar energy.

Students will be able to watch the process and learn from the upgraded green energy providers by monitoring the systems in their classrooms. The five lucky schools are leasing five solar panels for 20 years. The board members decided unanimously with a vote of six to zero. One member of the board did not attend the meeting. The choice was made between four solar power companies who bid for the contract.

The school board was so insistent on these solar panels for a few very good reasons. There is no out-of-pocket expense for the schools, and it will save the school district an estimated $130,660 during the course of the 20-year lease. That amount of extra cash can be put to good use in any school setting.

Another benefit to the solar panels on the schools is that the return on the investment (ROI) is so rapid. Usually, it takes five to seven years to get a return, but these schools are expecting to see results within the initial year after installing the solar panels. Any extra cash in a school’s budget is a blessing, and one that happens so suddenly is great for the students. Along with the lack of an initial investment,the solar power companies will deliver continued service and maintenance to the panels. Students will also be able to monitor the systems from the classrooms so that they will learn about the technology while enjoying the benefits of the lower costs and greater efficiency. Each panel can be individually accessed instead of watching the bank of solar panels all at once.

The school district is protected from any additional expenditures because they will receive federal and state tax credits, rebates and energy incentives. The provider of the solar systems bases the price of the leased systems on how much cash the company and the recipients will realize from using solar power.

A 25-kilowatt system will be installed by StraightUp Solar on the roof of each chosen school. Based on a five percent annual utility rate increase projection, each school will net an estimated $26,132 through the 20-year lease.

The school superintendent began the quest for solar energy about 12 months ago while seeking a return on investment project for his district. StraightUp Solar was chosen due to its local roots, the monitoring systems and the available options. The solar systems are expected to be in place before school resumes in the fall.