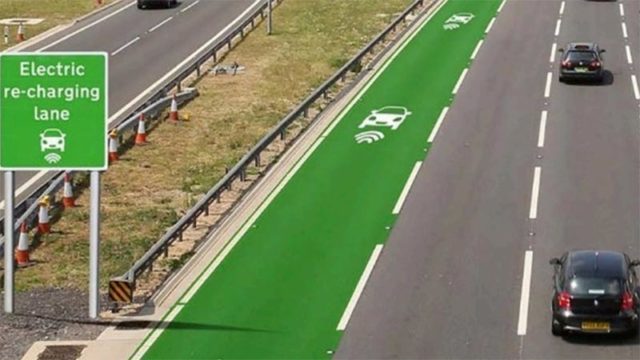 An Australian Junior graphite player, Talga Resources, plans to make concrete that will conduct electricity and charge electric vehicles as they drive, among other intriguing tasks.

Speaking to investors on Monday morning, Talga MD said that the company’s graphene-enhanced concrete achieves high electrical conductivity that could be used as the heating element in an electric stove.

Graphene is an allotrope of carbon comprising a single layer of carbon atoms tightly arranged in a hexagonal lattice.

This is to say that Talga Resources could successfully add a heating element to concrete, which is currently worth $450 million in the global market – annually.

Talga wants to capitalize on the fact that concrete takes up the largest volume in the construction industry today.

Concrete is an excellent insulator, which means it’s a poor electrical conductor at its dry state, and scientists have tried very hard to reverse this property. Talga’s new tech could be an ideal replacement of the current underfloor heating system of hot water-based installation.

On a publication that first appeared on Stockhead, the company said:

“In future, Talga will investigate the potential of the electrically conductive concrete for a cost-effective role in enabling inductive (wireless) charging technologies for electric vehicles under dynamic (driving) as well as stationary (parking) conditions through the increased range of heating, sensing and other conductive concrete.”

The heated concrete could also be used:

Looking at Talga’s illustration, the electrical vehicle charging concrete will be placed as lanes on the side of the main roads.

Talga Resources plans on presenting the prototype to potential development investors for funding.