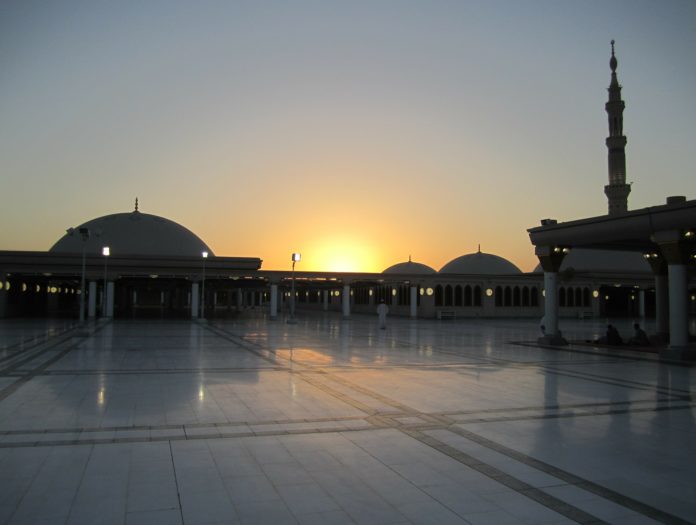 There’s a fresh wave of energy coursing through the veins of power in Saudi Arabia – and it isn’t oil or gas!

Solar power — or the renewable sector — is the latest to get the backing of millions of dollars thanks to the efforts of the kingdom’s Crown Prince Mohammed bin Salman.

The government’s ‘clean energy’ strategy is, in part, a fundamental shift away from traditional power sources. It hopes that renewables will account for 10 percent of the power generation within five years.

The aim is to re-calibrate and diversify the economy by having a mix of energy sources and to become one of the world’s foremost on clean power.

ACWA Power, a Saudi energy company, has been approached by the government to build a solar farm to generate electricity to supply 200,000 homes.

The scheme will create hundreds of jobs and investment has been out at nearly $400 million.

Mr Turki al-Shehri, head of the kingdom’s renewable energy programme, commented that by the start of 2019, the kingdom would be investing $7 billion in seven new solar plants and a wind farm.

The world’s largest oil exporter is big on talking up its potentials, but little has been achieved with green power targets in recent years. Until now.

Momentum began with the appointment of Mr Khaled al-Falih took over as energy minister where he made solar and wind a priority for the kingdom.

That baton has been passed on to Mr Shehri who is adamant that contracts for the projects will be rolling out by 2020.

Bids for the solar farm, to be built in Sakaka, in Saudi’s north, have been so low that at 2 to 3 cents per kilowatt-hour, solar power would be below the cost of fossil fuel-generated electricity, Mr Shehri said.

Installation costs have fallen around the globe for wind and solar power, making them affordable.

The government is also conscious of the need for more electricity as the scorching temperatures lead to residents to turn on air conditioning nearly year-round.

That use of electricity amounted to 680,000 barrels of oil a day — which, if sold on the open market, could have boosted the Saudi economy by as much $50 million a day.

The Sakaka project will see developers pay the upfront cost of the solar farm in return for payments for the power they supply to the grid.

The push also helps the crown prince’s plans to develop jobs for the youth of the kingdom, attract the renewable giants, and bolster the economy.

While renewables remain in its infancy, it’s worth bearing in mind that Saudi’s biggest solar farm at the moment is no bigger than a parking lot — and generates enough power for a nearby office building.