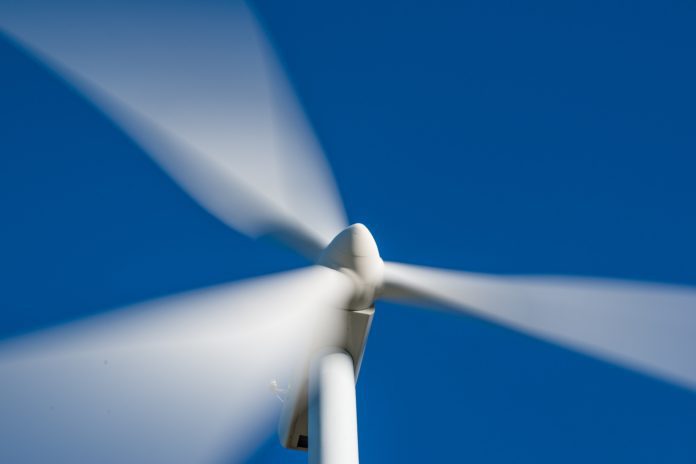 Wind power for homes is not a new concept.

In British colonies the war time speeches of Winston Churchill were closely followed in the Australian outback by people crowded around battery operated radios. The batteries were charged by small wind turbines fixed to the roofs of sheds and and other buildings.

Wind power was of course used long before the Second World War. The famous windmills that Don Cervantes tilted at were used for grinding meal and pumping water. Old steel windmills are dotted liberally over landscapes across the world.

The role of wind power in homes and businesses was reduced by technology that is now itself obsolete. Early in the twentieth century, oil was so plentiful in America that it was cheaper than water in some areas. Lakes of oil were discovered beneath Arabian sands and huge beds of coal were uncovered in Africa and Australia. Such abundance of carbon based resources fueled technology that was based on coal and oil.

Not long ago, eminent scientists scornfully dismissed ideas of alternative energy. They were regarded as ‘unscientific’ or impractical. The notion that carbon emissions from coal and oil energy could bring about climate change was considered outlandish.

In fact, many of the pejorative terms and attitudes persist in the twenty-first century, but now such attitudes are in the minority. It is more politically correct to talk in terms of sustainable development and alternative energy sources. The tables have been turned.

The turning point was not reached suddenly on a particular day but gradually through a series of conferences seminars and publications. The facts of climate change began to manifest themselves in empirical forms. Ice melted, seasonal changes were experienced, measurements taken.

At last, politicians began to put environmental issues into their manifestos. That was when academics, business people and ordinary citizens were emboldened to jump onto a new ‘green’ bandwagon.

The new ‘green’ industries are now flourishing even as old industries, like motor manufacturing, flag. Behind the success of green technology is the realization that although a single home wind turbine may not make a significant reduction in carbon use, millions can.

The technical ability to use the contributions of millions of solar panels and turbines to lessen the demands on coal fired national grids did not seem to enter the reckoning of those who scoffed, in the seventies and eighties, at the ‘old fashioned’ equipment. They were mired in carbon conventions.

They could not foresee that new energy devices would become features of sea and landscapes in the twenty-first century.

It is possible to buy neat and efficient home generators which have become fashion statements in many ways. Made of space age materials they leave no doubt, as they rotate efficiently, of the environmental credentials of home owners. They are not very expensive and can generate between 500W to 50 KW.

Small turbine power can be fed into the national grid, or be off grid. Off grid wind turbines can generate enough power to open and close gates, power television sets or run computers, among other things. The small things that they do reduces demands on the national grid and also makes owners more independent.

Above all, alternative power for homes generates in those who have invested in them a full sense of environmental righteousness as clean, free energy is used for practical purposes.