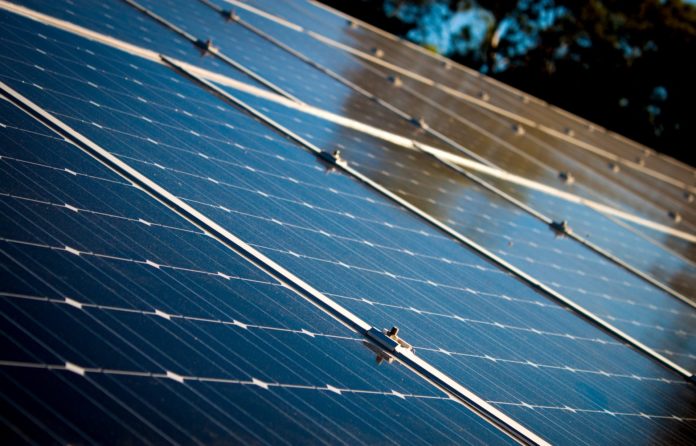 Analysts have revealed that solar panel prices are decreasing at such an alarming rate they could get even cheaper than experts had predicted.

Expert Jenny Chase, of Bloomberg New Energy Finance, had predicted that a solar module price drop from 62 cents/watt in 2015 to 21 cents/watt by 2040.

These figures have since been downed even further, with an average solar module sold to a utility scale project in 2017 being about 35 cents — and it will fall to 32 cents in 2018 and 31 cents in 2019.

The consistently low prices of solar against electricity generation from existing fossil and nuclear power plants are also coming to an interesting crux for solar.

As to the reasons why: the combination of fierce competition and the advances in every part of the solar panel technology sector have contributed to the fall.

These are being fed through to auction prices for government tenders throughout the world and bidders are seeing plenty of return on their speculation about module prices and EPC costs.

The consistently low prices of solar against electricity generation from existing fossil and nuclear power plants are also coming to an interesting crux for solar.

CleanTechnica said that improvements to solar cell and solar panel technology, as well as how solar cells and solar panels are produced, had contributed to costs coming down at an impressive rate.

And as such, it minimizes the need and usefulness of any “breakthroughs” in solar technology, as solar is already outstripping coal, nuclear, and natural gas power.

Adnan Z. Anan, Director-General of the International Renewable Energy Agency (IRENA), confirmed an update from Jenny Chase regarding solar module prices suggesting that the present rate stood at around 37 cents per watt in most markets.

Solar power is ready to ‘disrupt’ the energy sector — the question is by how much and how quickly.