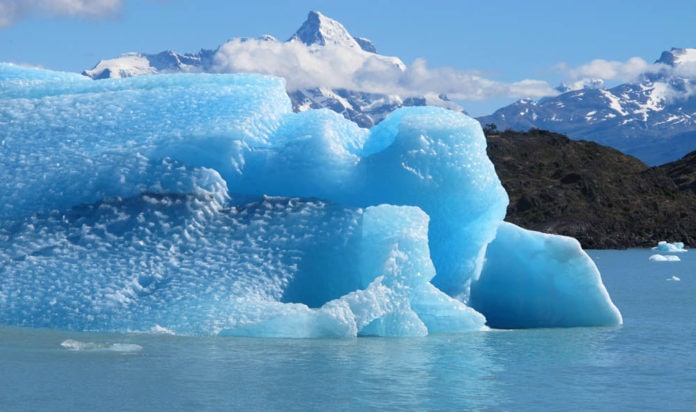 Researchers have revealed that Antartica’s ice sheet is melting at a rate that is raising sea levels by a half millimetre a year.

Some 200 billion tons of ice from Antartica is melting annually, tripling the rate over the last 10 years.

Scientists said that if the ice sheet melts at such a faster rate there could be serious problems for hundreds of communities in low-lying areas.

Their conclusions were drawn from the Ice Sheet Mass Balance Inter-Comparison Exercise (IMBIE), in which a collective of 80 scientists poured over data from 24 recent measurements of Antartic ice loss.

“The detailed record shows an acceleration, starting around 2002,” Beata Csatho, one of the study authors and a glaciologist at the University at Buffalo.

The lead authors were Andrew Shepherd of the University of Leeds in England and Erik Ivins of NASA’s Jet Propulsion Laboratory.

Csatho said there was a steeper acceleration of ice melting when data was compared between 1997-2002 and 2012-2017. The increase was five times worse.

The changes are thought to be driven by the West Antarctic ice sheet as it is known to be losing ice rapidly because it is being melted from below by warm ocean waters.

“The increasing mass loss that they’re finding is really worrying, particularly looking at the West Antarctic, the area that’s changing most rapidly,” said Christine Dow, a glaciologist at the University of Waterloo in Ontario who was not involved in the research

Dow is the lead author of a recent study outlining one process that could be driving, and could worsen, some of Antarctica’s ice losses.

In a 2016 study, former NASA scientist James Hansen and a team of colleagues found that Earth’s sea level could rise above one meter (or 3.3 feet) within 50 years if polar ice-sheet loss doubles every 10 years.

A tripling every decade, were it to continue, would reach that volume of sea level rise even sooner.