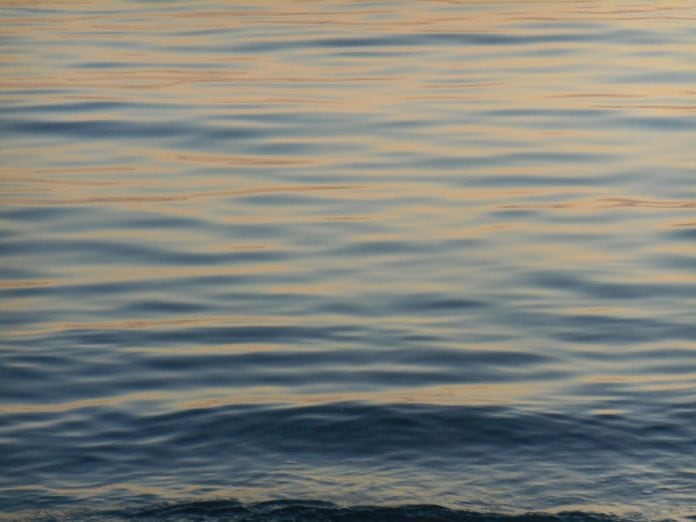 A study published in the journal Nature Climate Change shows that global sea level rise jumped by 50 percent from 1993 to 2014, the most recent year for which data are available. In 2014, sea levels rose 3.3 millimeters—more than an eighth of an inch—while in 1993 they ticked up 2.2 millimeters.

The paper found that melting of the Greenland ice sheet is the major new contributor. In 1993, it accounted for only 5 percent of the rise, but in 2014 it was responsible for one-quarter of the increase.

The report also goes on to explain how warming water contributes to the rising water levels more than the melting glaciers themselves. This finding makes the problem of rising sea levels a critical issue that worsens exponentially as it continues.

As the Earth warms, the ocean warms, and warmer water takes up more space. The Fifth Assessment Report of the Intergovernmental Panel on Climate Change concluded that this phenomenon accounts for 30 to 55 percent of global sea level rise, while melting glaciers account for 15 to 35 percent.

Related:
The Pros and Cons of Canadian Oil Wells