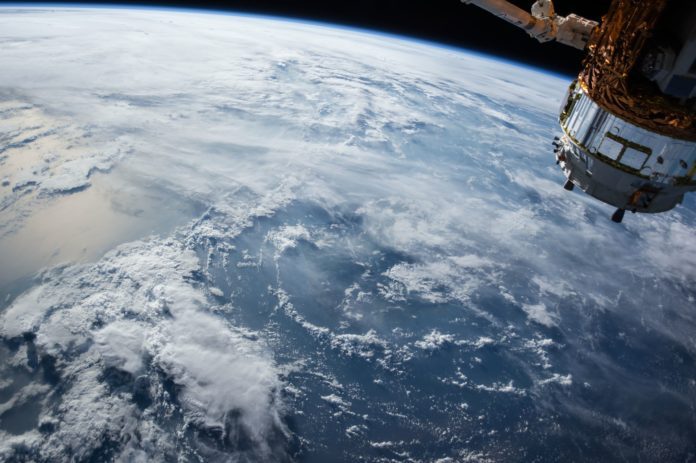 As of early October this year, the European Space Agency has just sent a new satellite into orbit, the Sentinel-5P, which will monitor climate change from space. The sattelite was launched by a Russian Rocket launcher from northern Russia.

This observation satellite will be the first ever Copernicus mission solely dedicated to monitoring the earth’s atmosphere. It will detect particular substances related to climate change such as nitrogen dioxide, ozone formaldehyde, sulphur dioxide, methane, and carbon monoxide.

The P in the satellite’s name means “precursor” because the satellite is meant to be a stop-gap, easing the transition as older satellites start to go offline before the Sentinel mission in 2021 is launched. Despite its name, the Sentinel-5P will be more than just a gap filler as its operation system is far better than previous models, able to take 20 million observations everyday, with a resolution 10 times better than its predecessor. Pollution will be visible at a finer scale helping the satellite to determine where pollution is occurring whether it’s in a city, harbor, or ocean. 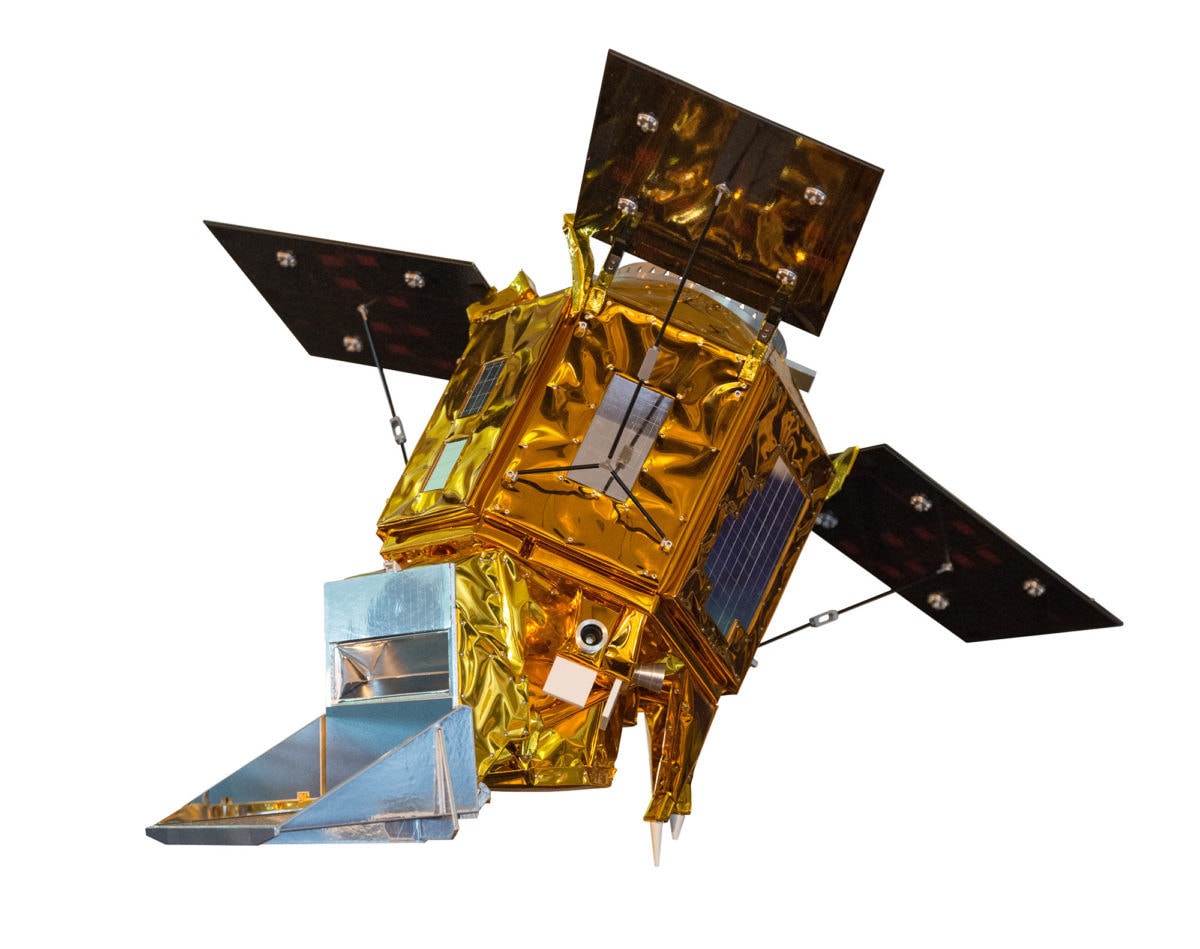 The data collected by the Sentinel-5P will help scientists to understand how the ozone layer is affected by trace chemicals in the atmosphere, and as a result will guide stakeholders in creating policies regarding climate change. It will also help countries to remain accountable on their pledge to reduce pollution. Pollution has been known to cause more deaths than AIDs and malaria combined.

The Sentinel-5P is able to detect target gases with the help of TROPOMI (TROPOspheric Monitoring Instrument). This technology allows the satellite to identify the target gases by reading wavelengths of sunlight reflected back into space from the earth and participles in the atmosphere.

With this, the Sentinel-5P is able to help predict weather, map lands and oceans, and determine the health of earth’s vegetation. It’s also able to monitor volcanic ash which can help improve aviation safety as well as detect high levels of UV radiation that causes damage to the skin.

Sentinel-5P is a result of the close collaboration between the European Space Agency, the European Commission, the Netherlands Space Office. Many more sentinels will be launched in the next few years. All data gathered by the the Copernicus program through Sentinel-5P will be available to the public for free. There are currently 10,000 users who are downloading this data.