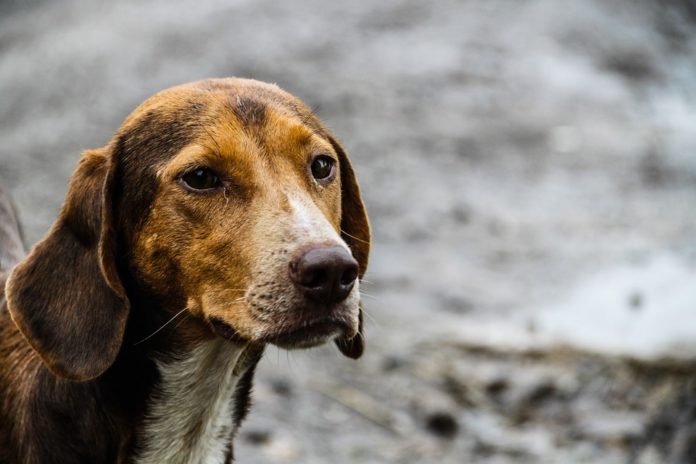 With the World Cup set to kick off in under two weeks, Russian officials are doing everything they can to clear the streets of stray dogs, or ‘biological trash’ as they have previously been called by pest control companies.

It is predicted that £119 Million will be spent on managing stray dogs this year, as these wandering creatures do not fit the ‘ideal image’ that officials want to portray of Russia for the World Cup.

In total it is estimated that there are 2 million wild dogs in the 11 cities, where matches will take place.

This is a problem as crowded streets could be a danger for the dogs, and it’s possible that they could feel threatened and attack people, especially in areas where huge numbers of football fans are likely to attend.

To tackle the problem, the Russian government issued calls to tender, where a few months ago, the highest bidders were given the job of capturing, housing and sterilising dogs for the duration of the World Cup.

However according to DW News, contractors’ primary focus are now be on the ‘capture, transportation and disposal’ of these animals.

This is what many activists feared would happen, as many campaigns have been put forward in an attempt to avoid the brutality of mass dog culling, which previously occurred during the 2014 Sochi Olympic Games.

Currently Moscow, St Peterburg and Nizhny Novgorod provide shelter for stray animals, and one is also being built in Kaliningrad, however conditions in these shelters are usually awful.

Related:
Horses slaughter returns to US

“The effect from what I saw was very painful. Malnourished dogs and conditions that you couldn’t even call satisfactory,” said Vladimir Burmatov, head of the Russian Ecological and Environmental Protection Committee, at a shelter in Yekaterinburg.

The amount of money collected by contractors, is based on the number of dogs they catch and house, but according Ivanova-Verkhovskaya, there is never enough space within these areas to home them all.

‘The animals are registered, but the number of places is limited. All shelters are overcrowded,’ she said.

Activists point out that there is a huge scope for corruption when it comes to euthanizing stray dogs, and often they are killed under questionable diagnosis, such as rabies or heightened aggression, or are simply put down behind closed doors.

“Mostly the dogs die while being caught or they are put to sleep in the transporter,” said  animal protection activist, Viktoria Pavlenko.

FIFA has also been encouraged to do their bit by investing in animal shelters for the World Cup, which would reduce the perceived need to kill so many stray dogs and also provide the animals with safe temporary housing.

After all, the organization certainly has the money to help!