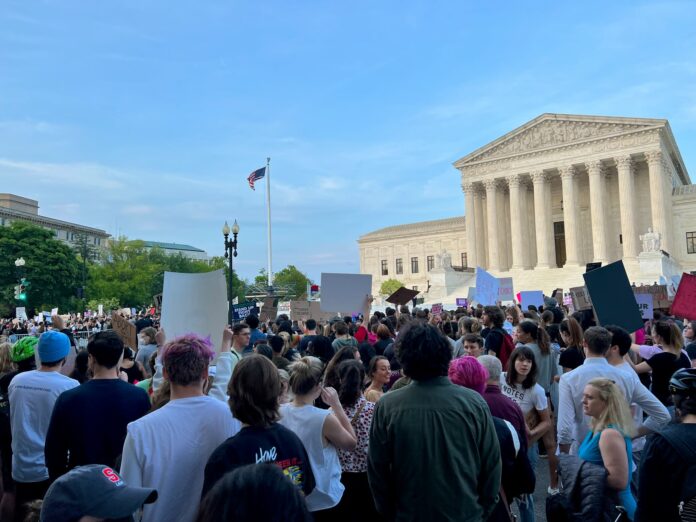 The U.S. Supreme Court, in a Thursday opinion, limited the Environmental Protection Agency’s(EPA) power to regulate emissions from power plants.

In a 6-3 decision, the Court argued that the provisions of the Clean Air Act, the law in contention, did not explicitly give the EPA broad authority to regulate carbon emissions from power plants.

The EPA still has options to regulate emissions, but, according to the Court, it does not have the power to limit emissions from power plants and force them to move away from fossil fuels to renewable energy.

Writing for the majority, Justice John Roberts said, ‘‘It is not plausible that Congress gave EPA the authority to adopt on its own such a regulatory scheme.” He continues, “A decision of such magnitude and consequence rests with Congress itself, or an agency acting pursuant to a clear delegation from that representative body.”

Justice Neil Gorsuch, on his part, emphasized the move, terming it as necessary for an agency he considers unaccountable to the public.

“While we all agree that administrative agencies have important roles to play in a modern nation, surely none of us wishes to abandon our Republic’s promise that the people and their representatives should have a meaningful say in the laws that govern them,” Gorsuch stated.

Writing for the dissenting team, Justice Elena Kagan expressed her alarm about global warming. She expressed dismay about the Court stripping the EPA of the “power Congress gave it to respond to ‘the most pressing environmental challenge of our time.”

Related:
The state of Delaware will get more than $2 million from the sale of carbon credits

“The Court appoints itself — instead of Congress or the expert agency — the decision-maker on climate policy … I cannot think of many things more frightening.” she wrote. 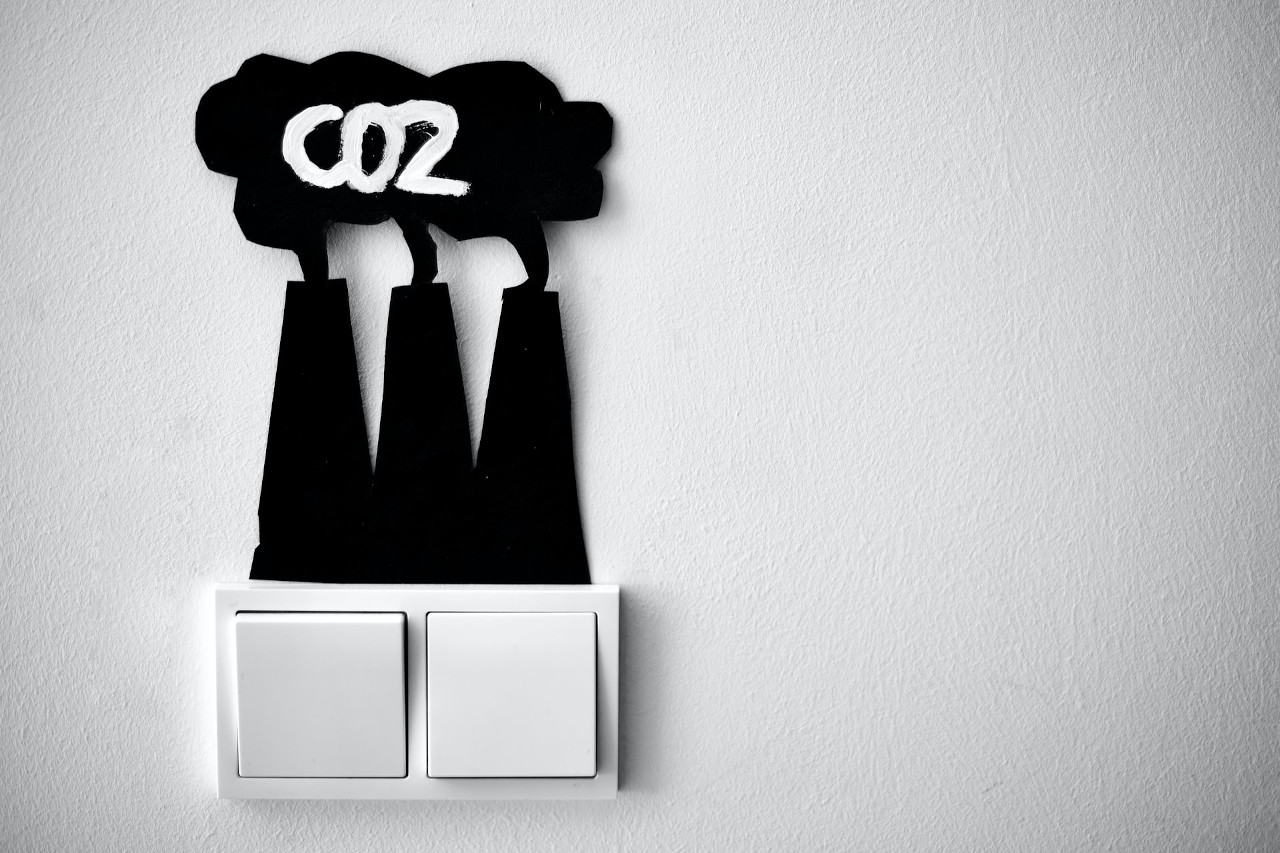 Well, if Congress still has the power to regulate such emissions, what’s the big deal about this decision?

First, Congress is unlikely to act any time soon to regulate emissions from power plants. They can barely agree on a climate and energy bill or negotiate a package on clean energy tax credits.

Second, and more importantly, the EPA rules served as a guard rail for an industry that produces nearly 25% of planet-warming greenhouse gases.

In fact, coal, the dirtiest of the fossil fuels, powers more than 20% of U.S. electricity generation. That figure has been climbing again from 2021 since 2014.

In response to the decision, the White House, in a statement, expressed its dissatisfaction with the ruling:

“This is another devastating decision from the Court that aims to take our country backward…While the Court’s decision risks damaging our ability to keep our air clean and combat climate change, President Biden will not relent in using the authorities under the law to protect public health and tackle the climate change crisis.”

The Biden administration had promised to slash emissions by half by 2030, as more scientists warn of dire consequences if we don’t deal with global warming.

Scientists are shocked that the planet is warming faster than expected, leading to more extreme and deadly weather events, water shortages, food insecurities, droughts, and diseases.

According to the consensus from the scientific community, we must limit global warming to 1.5 degrees Celsius to escape the severe consequences of global warming. And to do that, we must keep most of the planet’s remaining fossil fuels underground. 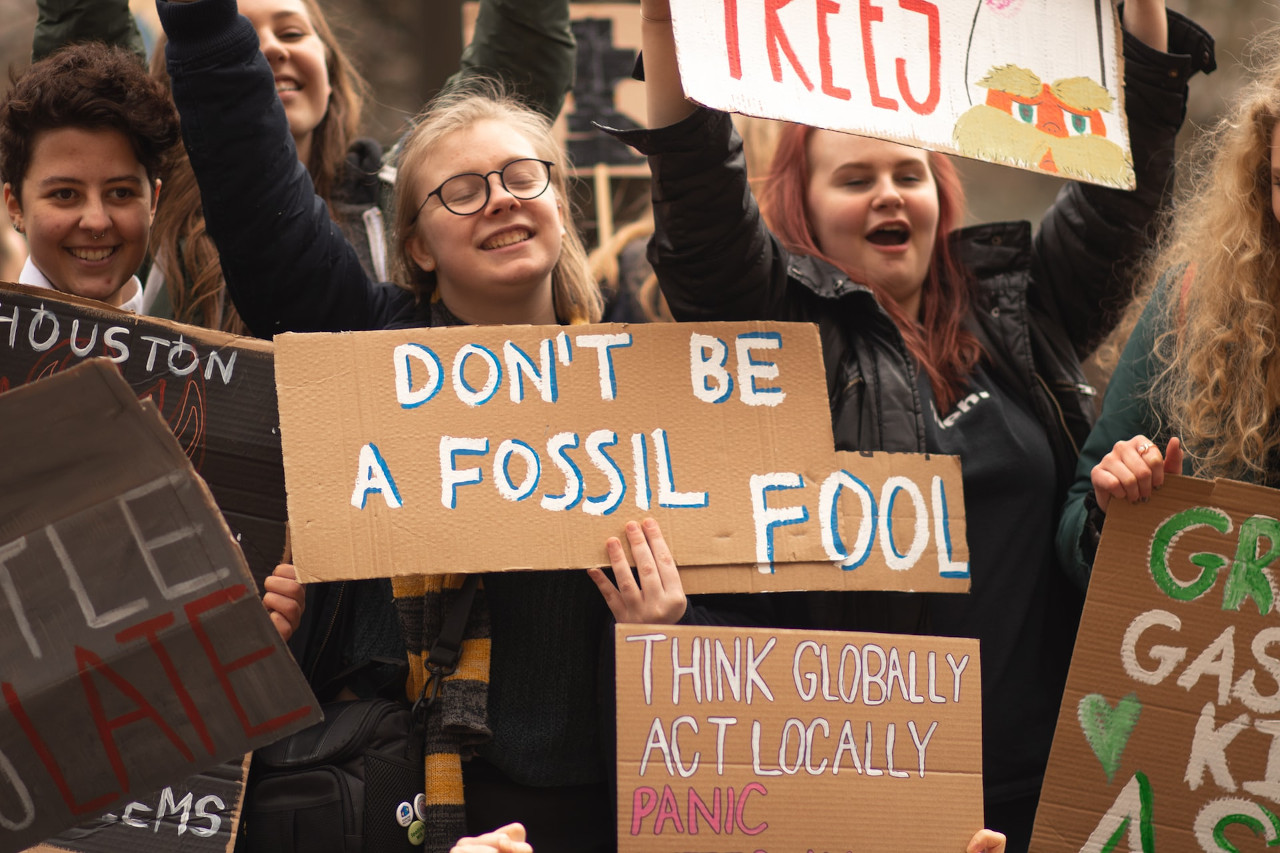 According to environmental experts, the Supreme Court decision could set the U.S. back years in the fight against climate change with costly and deadly effects.

It makes it more difficult to cut emissions on the scale required to keep global temperatures in check.

Shifting from fossil fuels to cleaner energy is an effective and low-cost method to reduce greenhouse emissions from fossil power plants.

The decision shackles the authority in regulating the power sector but can still regulate emissions from industrial operations and the transport industry.

As things stand, the EPA must find ways to act in the confines of Thursday’s decision.