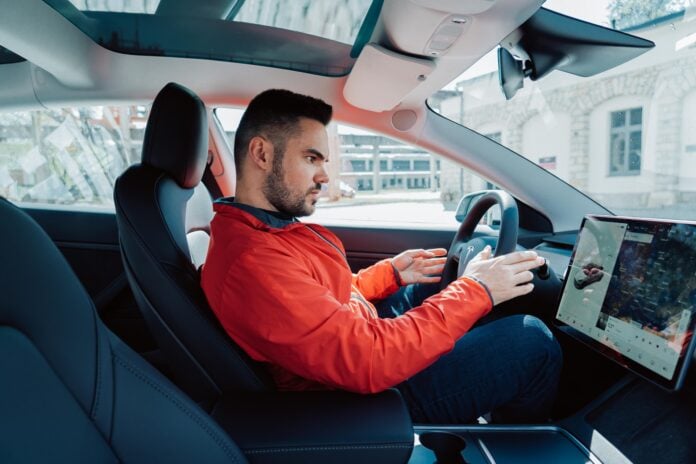 New car sales data from 2021 indicate that electric vehicles made up only 4% of all vehicles sold in the U.S. In contrast, China’s share of EV’s sold in 2021 was 9%, while in Europe, 14% of all new car sales were electric!

Therefore, the U.S. could make more significant progress towards reducing GHG emissions by focusing on the transport industry and adopting less polluting modes of transportation. 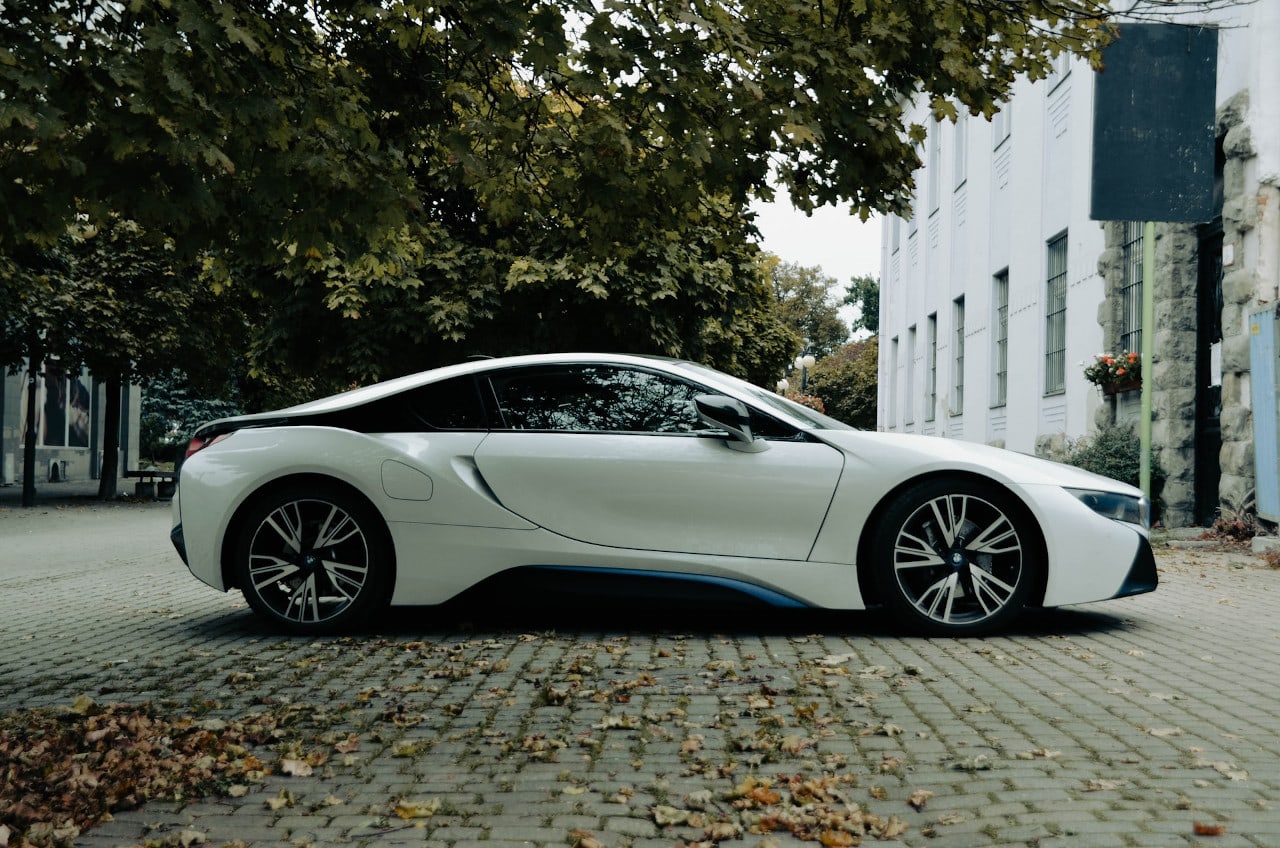 If the U.S. is so gung-ho about clean energy and hosts one of the most iconic electric car brands (Tesla), so why aren’t more Americans buying and driving more EV’s?

Well, it’s not that simple. There remain technical, economic, and social barriers to owning an EV in the U.S.

Take price alone. Did you know that an Electric Ford Focus costs nearly double that of a gas-guzzling one?

U.S. consumers need more EV charging stations to make electric car ownership feasible on the technical front. They are already used to gas on the go.

There are nearly 113600 charging stations in the U.S. However, most are concentrated in California, where there’s a greater uptake of electric cars.

Consumers simply want to be juiced up during a drip. Getting stuck in the middle of nowhere in an expensive EV isn’t the dream most have in mind.

Political factors play a role too. Trump’s administration stepped on the electric vehicle adoption in the U.S. brakes, further dragging the country behind its peers. In contrast, Biden’s administration is trying to change that, aiming to have half of all cars sold to be electric. It remains a tall order.

According to some estimates, EVs will only make up 20 percent of the car market in the U.S by 2030 rather than 50 percent.

What can be done (being done)? 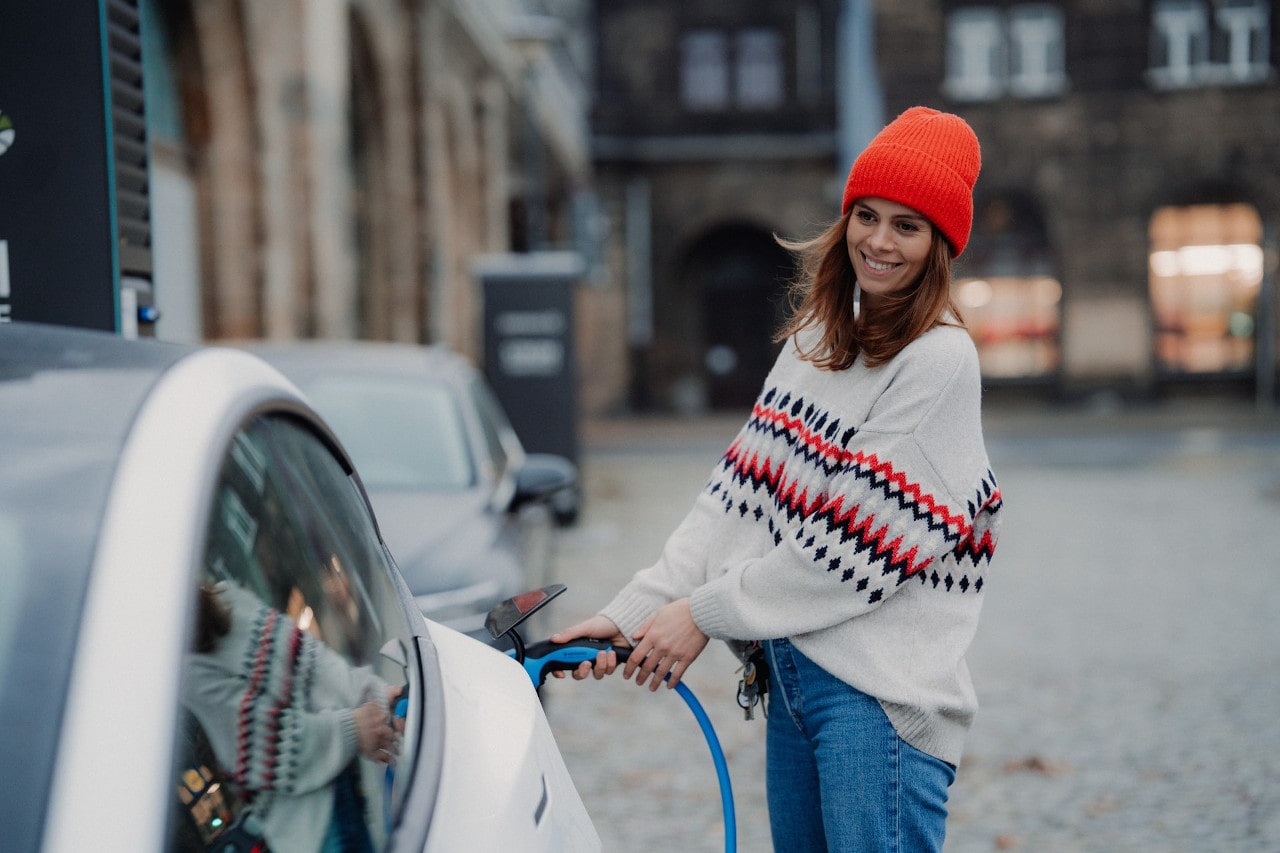 Tax credits and incentives work to promote EV uptake. According to research, Colorado and South Carolina increased unit sales of plug-in hybrids by 1.7 percent and 3.7 percent on average when they offered tax credits to consumers. Interestingly, demand stayed strong even after the tax incentives expired, for example, in Oregon.

For instance, charging stations should be set up at fast food outlets and grocery stores, letting U.S. consumers charge up while doing their shopping or getting some food.

It makes sense to put them up where the people are or frequent most.

The price of electric cars simply has to come down for more consumers to consider them. Period.

But it’s just not that simple. Even if, by some chance, the prices do come down, we must face the environmental cost of producing them. Electric vehicle batteries and other components use rare earth metals. Someone has to mine those materials.

Now, mining isn’t the most environmentally-friendly activity. As much as we want and need green technologies, we must also realize that going green comes at a cost.

Newton’s third law: For every action, there is an equal and opposite reaction.

The EPA has already revised emissions rules for passenger cars to promote GHG emissions. However, it’s not nearly enough to spur EV uptake compared to China and Europe.

You know those little treats you get at stores to entice you to buy the whole thing. Why don’t we do that to boost electric vehicle adoption in the U.S?

Tesla, for example, plans to rent out some of its EVs to car rental companies to give consumers a taste. People can then experience them first without buying.

Sidebar: Here’s  an interesting bit. Tesla sold almost a million cars in 2021. Of those, only a third were sold in the U.S.

It also seems that while Tesla forms the bulk of EV sales in the U.S., the competition is more diverse in other countries. Maybe what America needs is simply variety.

Tying it all up

Electric vehicle adoption in the U.S. is still low compared to peers. But, the reasons aren’t as clear-cut. More needs to be done to address the bottlenecks that make EVs less appealing such as cost, charging points, etc.

Ten years down the line since the first mass-produced EV, the “green” vehicle market is still hovering around 5 percent. Why and how do we start changing that?