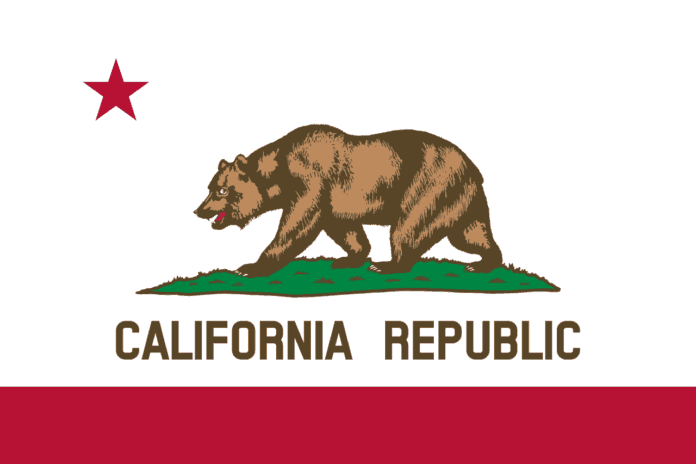 The State of California has just announced that over the past 6 months, it has saved enough energy to power 2,000 homes for a year. The energy savings are a result of Governor Arnold Schwarzenegger signing legislation in September of last year, which overall was intended to keep a handle on California State IT services, and improve the energy efficiency of the computers being used by the government.

The legislation, called AB 2408, also saw the Office of the Chief Information Officer be renamed to the California Technology Agency. As we can see from the results so far today, the name change was only the beginning of more to come.

Environmental goals set out by California

Specifically under the California Technology Agency, the state set out an environmental goal of reducing the amount of energy consumed by IT equipment by 30 percent by July 2012. So far, what they refer to as PC Power Management has made the entire state agency more energy efficient, and put it on track to achieve its ambitious environmental goals by next summer. After all, saving enough energy to power 2,000 homes is a huge accomplishment in only 6 months.

In addition to making the California Technology Agency more efficient, and in doing so saving tax payers millions of dollars, AB 2408 has also pushed the state of California to reduce the square footage of data centers it uses by 50% before July 1 2011. With the recent boom in cloud computing and surging online storage facilities, it may be harder than expected to achieve this goal. However, California has already taken a big step towards cutting their data centre square footage by closing one located in Cannery, that was 75,000 square feet. This closing alone saved the state 12.5 million kWh every year.

California’s energy goals for the year

The state is definitely on track to make a huge impact on its energy consumption, and judging by the strong actions it has already taken it will come close – if not outright achieve – the environmental goals it had set out for July 2012. Now, we only need more states to follow suit! 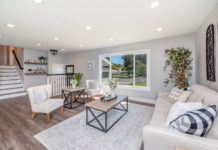 HVAC Considerations for an Eco-Friendly Home