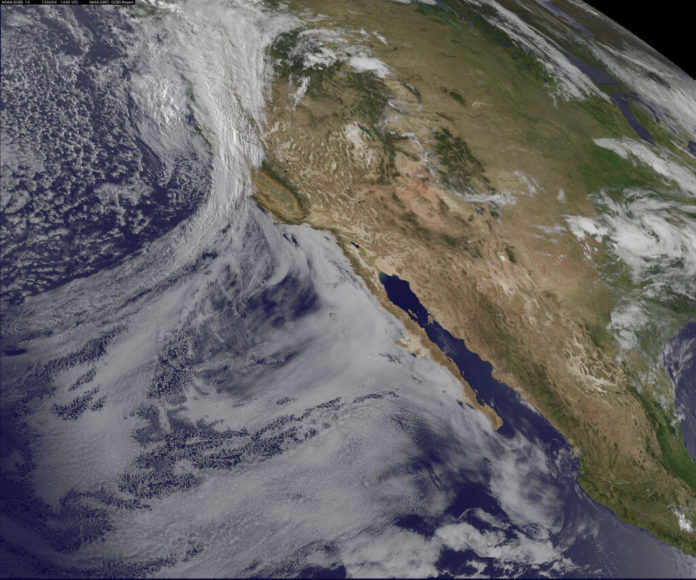 The Environmental Protection Agency needs to go back to the drawing board in assessing the cause of greenhouse gas pollution, says Ken Cuccinelli, attorney general for the state of Virginia.

“Restart the process, and this time us rigorous, defensible science,” said Cuccinelli who is a Republican.

Cuccinelli wants the EPA to rethink its December findings that human activity increases levels of greenhouse gas pollution and “that greenhouse gases in the atmosphere threaten the public health and welfare of current and future generations.”

“It’s very clear this is coming from lawyers not scientists and there’s really no new science that needs to be resolved,” said Brendan Bell, the Washington representative for the Union of Concerned Scientists, a leading nonprofit environmental group.

But the science that climatologists have been using has come under fire. Recently, some parts of the 2007 United Nations Panel Report on Climate Change was found to contain mistakes, including a claim that the Himalayan glaciers would melt away by 2035.

Phil Jones, one of the lead scientists in last years “climate gate” scandal acknowledged that there has been no statistically significant global warming since 1995. But he also claims most of the climate warming since 1950 is “due to human activity.”

Bell says the recent headlines in The Washington Post and the Wall Street Journal suggesting the climate change movement has had a setback miss the most important point.

“We had National Academy of Science and 18 of the major scientific institutions i the U.S. saying that humans cause the planet to warm. There’s no debate here,” Bell said.