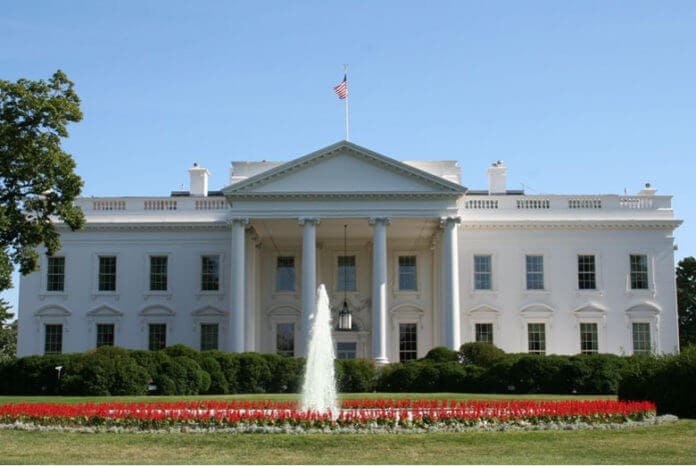 Environmental groups and the biofuels industry have been in a tug of war – with the EPA in the middle – on the inclusion of indirect international emissions when farmers produce fuel instead of food.

A new EPA proposal measures emissions form “indirect” land-use changes associated with biofuels, such as land that is deforested in other countries because of increased crop growth in the United States. The agency concluded, depending on the time frams modeled, traditional corn ethanol could have a slightly larger emissions footprint than gasoline when land-use changes are factored in.

House and Senate Agriculture committee members and renewable fuels industry representatives blasted the proposal saying it would be too difficult to make those lines between corn growth in the United States and international deforestation.

They also suggested the EPA’s analysis did not consider indirect emissions from gasoline, such as emissions related to shipping the fuel or procuring it overseas, making the comparison unfair.

The biofuels industry and environmental groups have lobbied the Office of Management and Budget (OMB) fiercely. Public records show OMB meetings over the past year with representatives from the National Biodiesel Board, Environmental Defense, the Sierra Club, the Union of Concerned Scientists, Friends of the Earth, the American Petroleum Institute, the American Soybean Association, the Petroleum Institute, Bio and Royal Dutch Shell PLC. 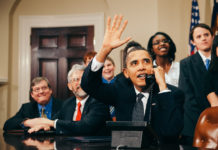