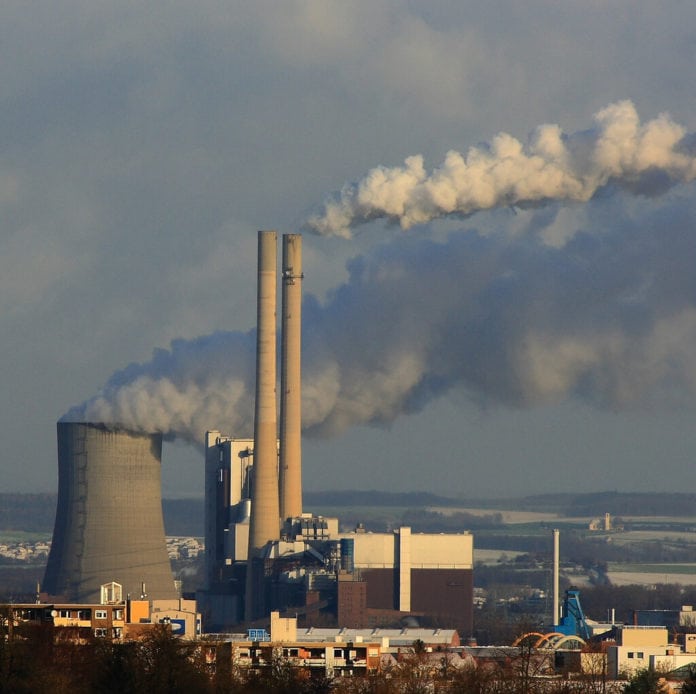 United States Senator Lisa Murkowski (R-Alaska) is poised to introduce an amendment that would bar the Environmental Protection Agency from regulating greenhouse gases.

In addition, The Washington Post has reported the Senator was aided in crafting her amendment by two unnamed lobbyists who represent Duke Energy, Southern Co., and others.

The cornerstone of her amendment is the same as most other challenges to environmental reform – costs.

But the EPA reports cost-benefit ration to Congress, conducted by economists and scientists. In a rigorously peer-reviewed study, the agency reported that the costs of complying with the Clean Air Act from 1990 to 2010 were expected to be $27 billion. The estimated benefit: $100 billion. Forcing states, their industries and utilities to comply with federal law cuts down on asthma, it prevents tens of thousands of incidences of bronchitis and acute bronchitis. Fewer workers are kept from work due to difficulty breathing, and fewer patients line the emergency rooms looking for relief from an acute respiratory attack.

The 1997 retrospective study of the Clean Air Act from 1970 to 1990 found that the benefits – a mean estimate of $22 trillion – outweighed the $523 billion in costs. It also found that had municipalities and businesses failed to comply, model showed seven U.S. cities with more air pollution than Bangkok, six U.S. cities worse than Bombay, two worse than Manila and one worse than Delhi.