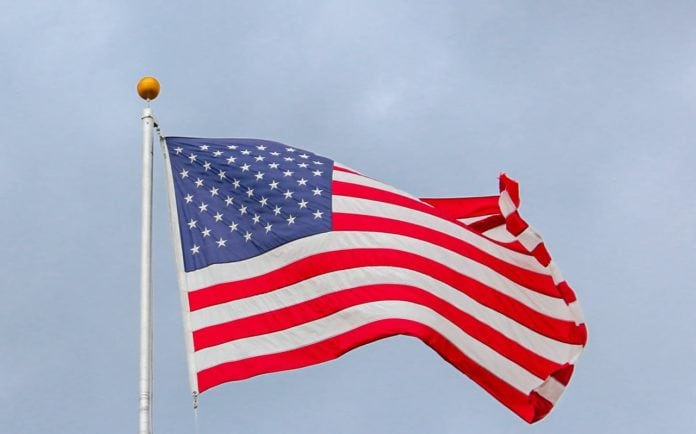 On February 19th, the U.S. made an official return to the Paris Climate Agreement just slightly over three months after it left. The return marked the end of a 30-day notice period since President Joe Biden signed an executive order on his first day in office, recommitting the U.S. to the pact.

The U.S., under former president Barrack Obama, had in late 2016 joined close to 200 countries in the historic agreement to tackle climate change. However, his successor Donald Trump announced the country’s withdrawal from the landmark climate treaty a few months later, a move that sparked outrage among world leaders.

The U.S.’ return to the accord is important not only to the nation but also to the rest of the world in many aspects, including food security and climate change. We look at the Paris Agreement’s key elements and why the U.S. sought to rejoin the deal. 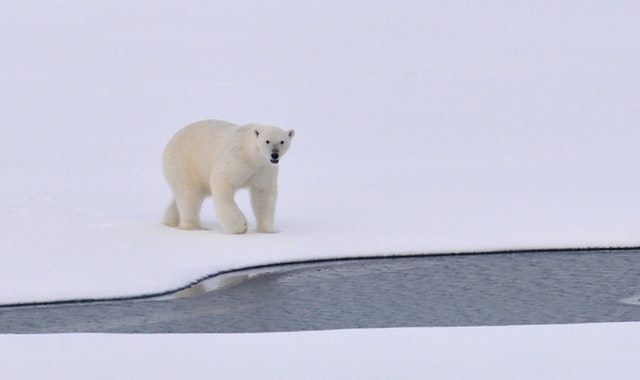 The Paris Agreement is a landmark international deal adopted by 195 countries at a United Nations climate conference in December 2015. The pact, which came to force in Nov. 2016, aims to tackle global warming. Under its framework, countries seek to keep global temperatures below two degrees Celsius above pre-industrial levels and at best 1.5 degrees.

Countries are also required to submit carbon emission targets, known as nationally determined contributions (NDCs) while reinforcing those commitments after every five years. Furthermore, rich countries are required to contribute to the Green Climate Fund to support developing nations in combating the impacts of climate change.

Why Trump pulled out of the Agreement

In June 2017, former President Donald Trump announced his plan to withdraw from the deal. He argued that it would be an “unfair economic burden” on Americans. By ‘cancelling’ the deal, Trump fulfilled one of his 2016 campaign pledges – saying that the unified fight by nations in climate change went against his “America first” vision. The exit, however, became official on November 4th, 2020, a day after he lost the presidential poll.

Despite Trump’s withdrawal announcement, a host of key industry players in the American economy, including investors, governors and colleges, declared their intention to support the Paris Agreement. Through initiatives such as ‘We Are Still In‘ and ‘America Pledge,’ the leaders sought to reassure the 194 parties to the Paris Agreement about the U.S.’ continued commitment to fighting climate change despite a lack of federal climate leadership. 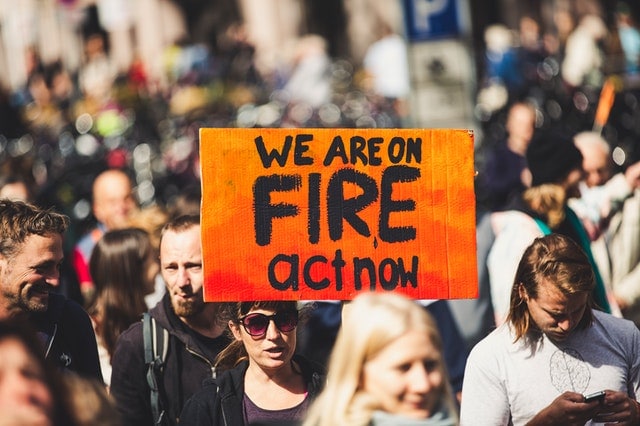 Joe Biden, through his administration, has pledged to prioritize the fight against climate change which he terms as one of the gravest dangers facing the U.S. and the world alike. By rejoining the agreement, the U.S. is sending a strong message to the world that the future is net zero. The country also seeks to restore its diminishing leadership role on the global stage.

For President Biden, the rallying call to international leaders in addressing global warming couldn’t be any clearer. On his part, he has outlined an ambitious climate plan that is being touted as the most comprehensive ever undertaken by a U.S. president. Key among his plans include achieving carbon-free energy by 2035 and getting the nation to net-zero emissions by 2050.

Still, accomplishing these aggressive goals could seem easier said than done as he has to contend with an evenly divided Senate. This could well mean that Biden turns to executive actions in a bid to achieve the climate goals.

Experts are, however, encouraged by the President’s seriousness of purpose in combating climate change as well as his climate hires in John Kerry (Special Presidential Envoy for Climate) and Gina McCarthy (White House National Climate Adviser). Kerry, America’s first climate czar, helped broker the Paris agreement while serving in the Obama administration. He will represent the U.S. in international climate talks. McCarthy, who also served under the Obama reign as EPA administrator, will lead the Biden administration’s domestic climate agenda.

The Next Steps for the U.S. in the Paris deal 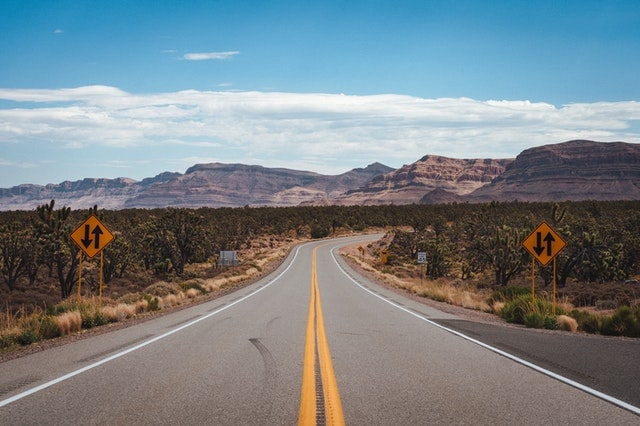 Biden’s administration has an uphill task in trying to undo the damage caused by Trump’s administration’ that made the U.S. the only country to exit the Paris Agreement. The country will seek to rebuild its credibility among world leaders and demonstrate its seriousness in reducing greenhouse gas emissions. The U.S. is currently the world’s second-largest carbon emitter after China.

Even then, the U.S. will have to approach the task with “humility,” as Kerry recently remarked. This is mainly because the country has lost ground on foreign policy ever since it walked away from the Paris Agreement four years ago.

The departure also meant that the country failed to honour its 2025 Paris Agreement target of reducing emissions by 26-28% below 2005 levels. Experts argue that the Biden administration would need to revitalize the U.S.’ domestic climate policy to achieve a better position to have a strong standing on its foreign policy on climate.

The U.S.’ return to the Paris Agreement has been greeted with optimism by the international community, with leaders such as U.N. chief Antonio Guterres calling it a “day of hope” for the world.

The re-entry is seen as an opportunity to restart the global agenda on climate change. The U.S. will now seek to rally the rest of the world to set more aggressive carbon emission pledges ahead of the global climate summit in Glasgow in November.

As the U.S. Rejoins Paris Climate Agreement, it’s expected to announce a 2030 carbon goal during an international climate summit that President Biden plans to host in April.