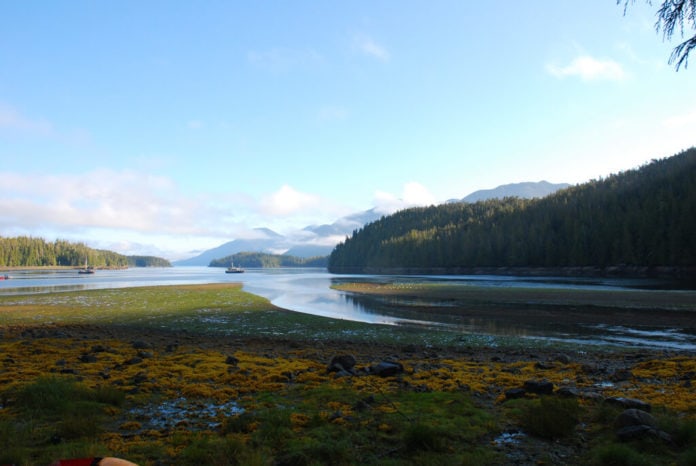 Last week many legal experts stated that aboriginals who oppose the Northern Gateway Project linking the Alberta oil sands to BC’s Northern coast don’t likely have the power to veto it, although Gordon Christie, a law professor at UBC asserted, “first nations along the route do have powerful claims that just might prevent the state from simply pushing a pipeline through their territories and most troubling across their riverways.”

According to the UN Declaration, “states should obtain their indigenous peoples free and informed consent prior to the approval affecting their lands or territories and other resources particularly in connection with the development, utilization or exploitation of mineral, water or other resource.” Nevertheless, Nigel Bankes, chair of natural law resources at the University of Calgary, states that the declaration is not a treaty but is “aspirational in nature rather than customary in law.”

The Canadian Government’s website uses the same term, “the 2007 declaration is a non-legally binding document” in which Prime Minister Harper is likely going to use in his desire to push the Northern Gateway through.

Another important piece to the whole issue is the 1997 Delgamuukw decision made by the Supreme Court of Canada. In its ruling the court stated that governments can “infringe” on aboriginal title, however, such infringement must be

“[made] in good faith, and with the intention of substantially addressing the concerns of aboriginal peoples’ whose lands are at issue. In most cases, it will be significantly deeper than mere consultation. Some cases may even require the full consent of an aboriginal nation, particularly when provinces enact hunting and fishery regulations in relation to aboriginal lands.”

Bankes states, “I don’t think there’s a veto except in really quite exceptional circumstances,” where he refers to BC’s Haisla peoples’ whose lives will potentially be the most affected and threatened because that is where the proposed pipeline would end and which would bring hundreds of supertankers to their community each year. The Haisla are dependent on the purity of the northern coastal waters of Kitimat as well as on migratory patterns of animals which will also be disrupted. Bankes further claims that because many of the native land claims have not been resolved, that things will remain unclear until they are.

“I’m sure there will be [a decision] some day, where consent is required over discreet parcels of land of high significance to a first nation, where title has been proven [b]ut we are a ways away from that and we don’t know what that would look like,” implying that the majority of the Northern Gateway project will be pushed through but may find difficulties at Kitimat if the Haisla continue to be in opposition to it, although it is unclear how the courts will inevitably rule.