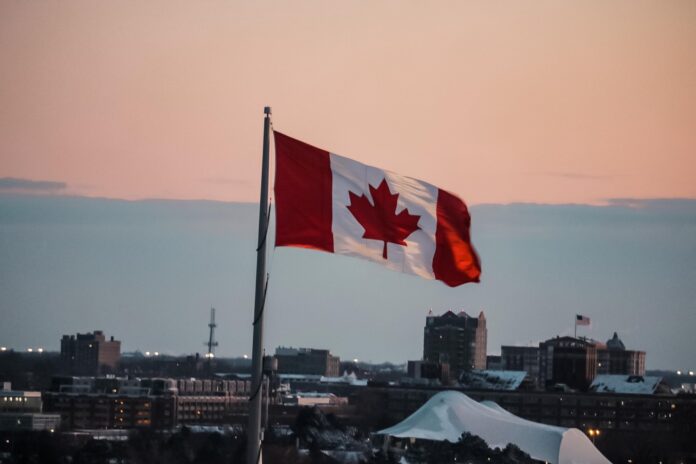 Canada is set to join a growing list of countries that have banned single-use plastics in their territories. In the rules announced on Monday, 20th June 2022, Canada will ban the manufacturing and importation of several single-use plastics such as utensils, carry bags, and others that are just too difficult to recycle.

In a statement on Monday, Steven Guilbeault, Canada’s environment minister, said that:

“Our government is all in when it comes to reducing plastic pollution …That’s why we’re announcing today that our government is delivering on its commitment to ban harmful single-use plastics.”

We promised Canadians we would deliver a ban on single-use plastics.

This is a historic step towards beating plastic pollution and keeping our communities, lands and oceans clean.https://t.co/3wZvoLB7aS pic.twitter.com/uRhYlywajn

He added that it’s a historic step towards undoing plastic pollution and keeping communities, lands, and oceans clean.

The ban will start taking effect in December 2023, giving businesses and citizens time to adjust and deplete their existing plastic supplies.

Additionally, the government aims to ban plastic exports by 2025.

The problem with single-use plastics 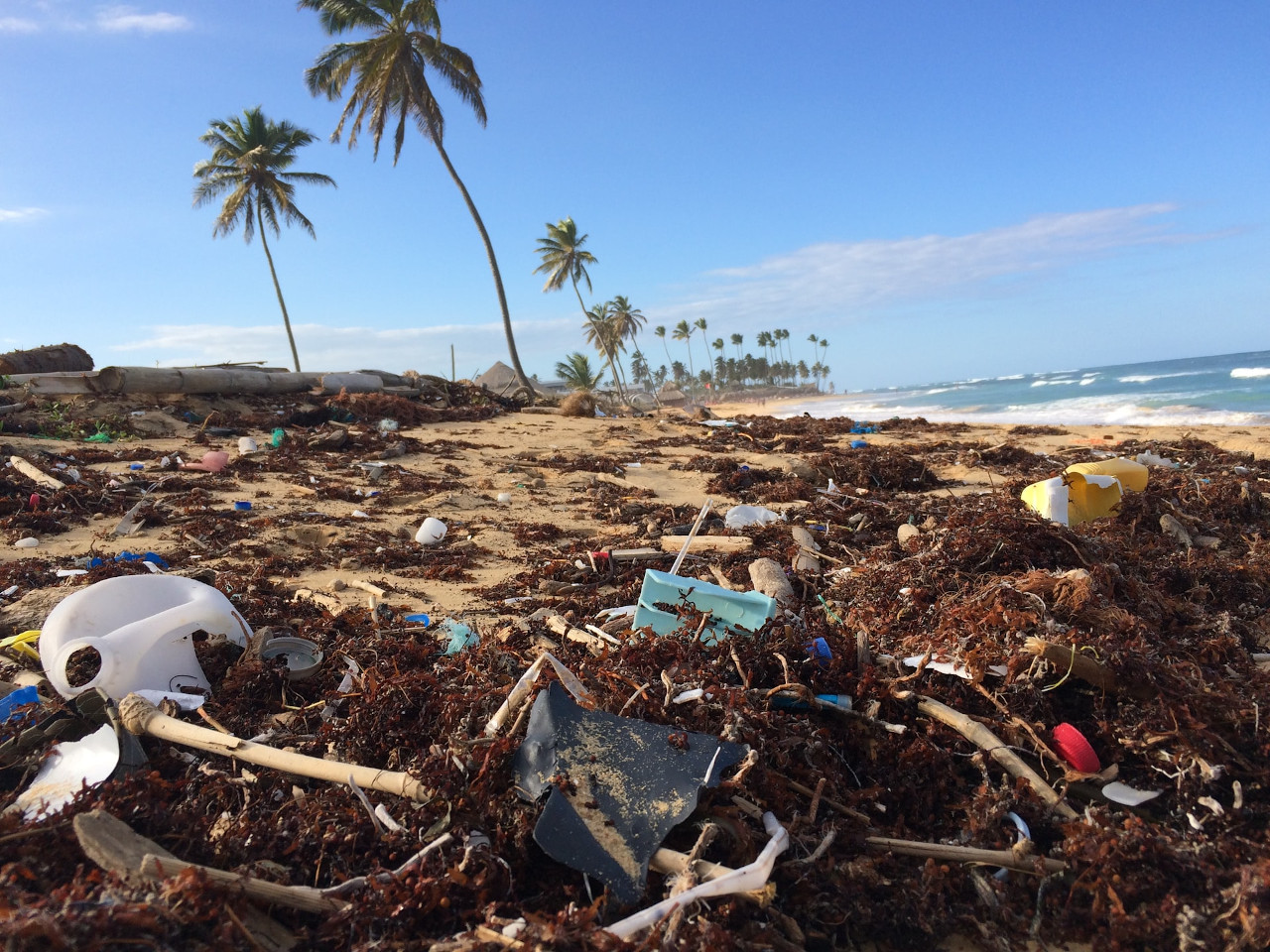 Single-use plastics are now ubiquitous in our society. They are used for everything from packaging food to carrying groceries. While they are undoubtedly convenient, single-use plastics pose a serious threat to the environment.

For one thing, they are not biodegradable, meaning they will remain in landfills for centuries. Additionally, single-use plastics often become litter, clogging drains and polluting waterways.

According to government data, Canadians use a whooping 15 billion plastic checkout bags yearly and another 16 million straws daily.

According to a UN report, plastic usage is expected to triple by 2060, and annual production will reach more than 1.2 billion tonnes in the same year. As such, countries must move with haste to contain the problem. 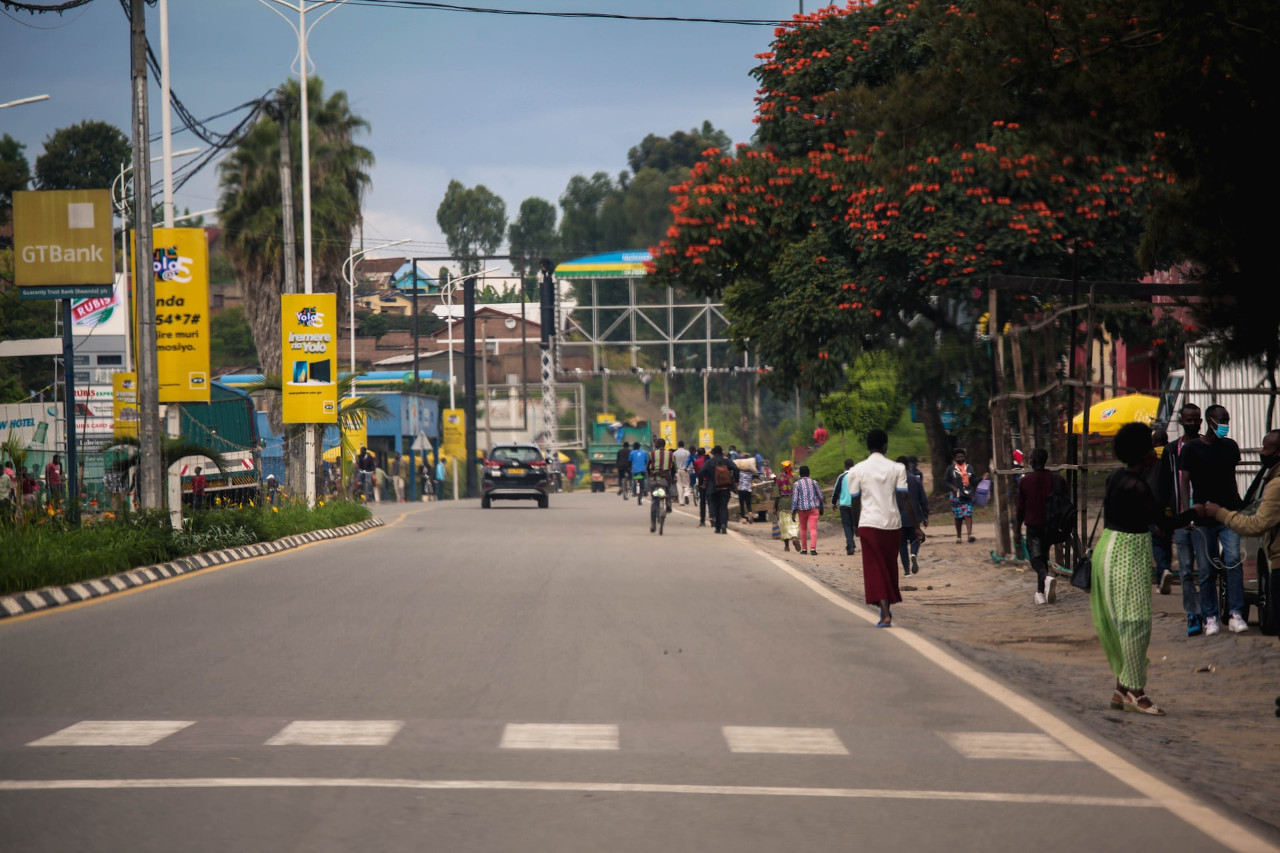 Canada joins a growing list of countries that have banned or are in the process of banning single-use plastics in their territories. They include:

These are just a few examples of the many countries that have taken steps to reduce plastic pollution by banning single-use plastics.

As awareness of the environmental impacts of plastic continues to grow, even more governments will likely enact similar bans in the years to come.

Ottawa: We have a plastic problem 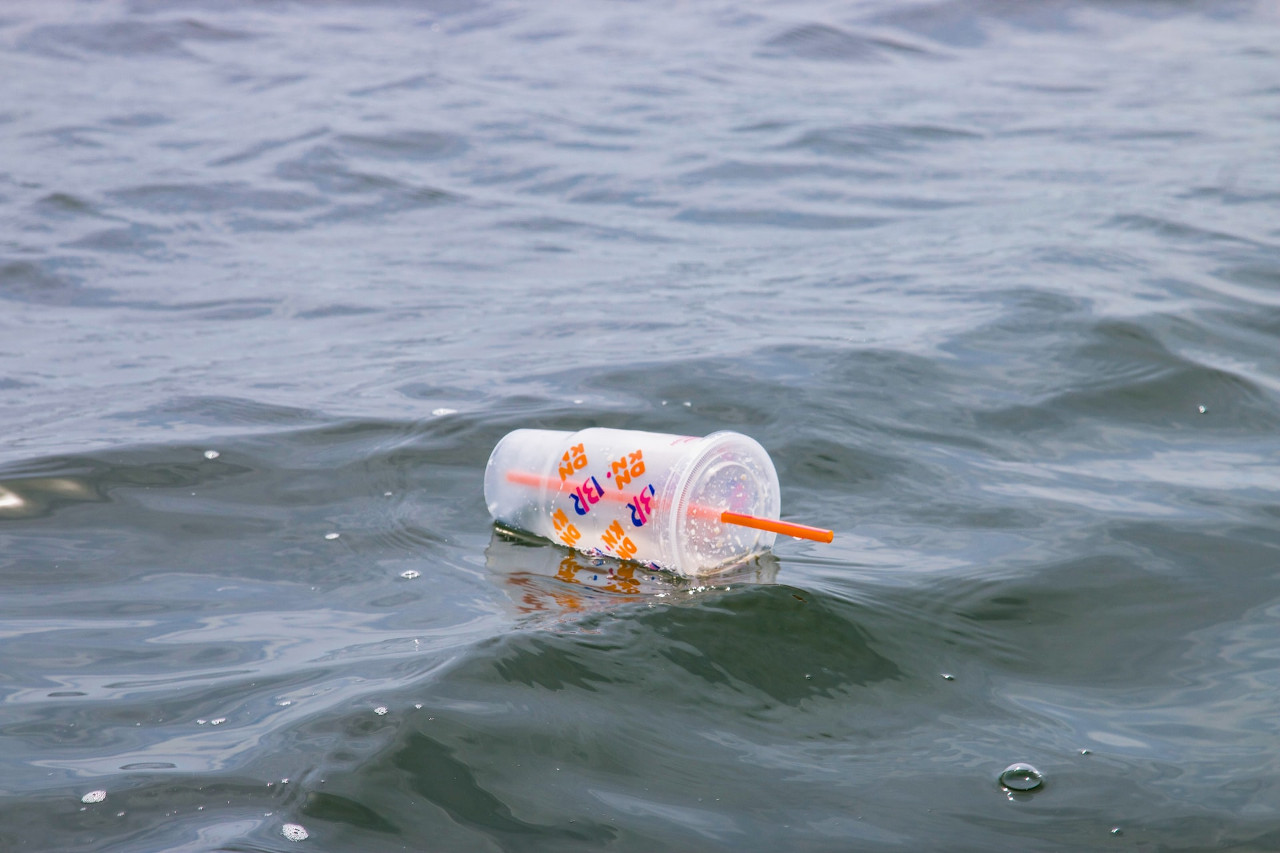 The world has produced more than 8.3 billion tonnes of plastic since the 1950s. Sixty percent of that amount is in landfills, rivers, oceans, or burned, releasing harmful compounds into the air.

Despite the many documented problems with plastics, some manufacturing groups in Canada aren’t so pleased with the government’s decision to ban plastics. According to them, labeling plastic as toxic slows down “innovations” in the plastic industry and might hurt the economy without necessarily protecting the environment.

In response, the government has argued that it consulted widely in developing the regulations. It’d also offer the necessary support to make the transition.