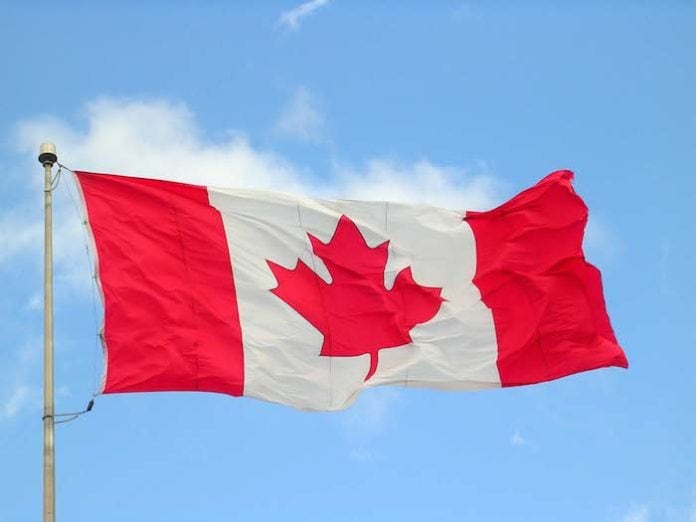 On July 1, 2010, the country of Canada will celebrate its 143rd anniversary, a time for celebrating, BBQs, and relaxing in the summer sun. For those interested in environmental issues, however, this is also a good time to reflect on the things Canada has done to help make the world’s environment clean and sustainable, and, unfortunately, to think as well about those areas where the nation has fallen sort of its lofty ideals.

In a Good News/Bad News format, let’s take a look at the Bad News first.

On a per capita basis, Canada has one of the highest rates of energy usage in the world. Only a bare handful of countries use more, including Iceland, the United Arab Emirates, and Qatar. On an absolute scale, Canada comes in at 9th in the world in petroleum usage, which is quite a feat for a country of only 30 million people.

Canada is not a member of the International Whaling Commission, one of the few countries in the world which isn’t. Canada does allow whaling, though they allow only one whale every two years in the eastern Arctic, and 1 whale every 17 years in the western Arctic. At that, the whaling is in support of First Nations cultural needs, rather than as commercial endeavours.

Canada lacks national standards for municipal sewage disposal, and so cities like Victoria, the capital city of the province of British Columbia, discharge their waste straight out to sea.

Then there are the tar sands, Canada’s national eyesore. The tar sands are the single biggest sources of carbon emissions in the country, and a significant source of greenhouse gasses on a global scale.

Arctic oil exploration, including deep water drilling, is looking to move ahead in Canadian waters, despite the Deepwater Horizon disaster. An oil spill in Arctic water would damage an incredibly fragile ecosystem, and be extremely difficult to clean up.

One can never forget the role Canada played in the collapse of the Atlantic cod fishery, with too high quotas and a failure to respond effectively to the rapidly declining yields. Nor has Canada moved to ban the destructive practice of ocean-floor trawling.

Though one of the early signatories to the Kyoto Accord, and after having ratified the agreement, Canada has yet to live up to any of the emission reductions, and has actually increased carbon emissions in the years since the agreement. Canada doesn’t actually have a national environmental policy, as they are waiting to see what the United States does, and will follow suit.

It’s not all bad news in the Great White North, however. Canada has had some triumphs in environmental issues.

The Boreal Forest protection agreement sets aside a huge chunk of land that will never be logged, which is a victory not just for Canada, but for the world, as a major step in protecting the world’s lungs, the forests.

The Gwaii Hanaas Maritime reserve is an excellent step forward in providing marine sanctuaries. Canada also came up with the idea for Ocean Day, now celebrated the world over.

Canada is also the birthplace of both Greenpeace and the Sea Shepherd society, two organizations dedicated to preserving the earth and all of her inhabitants.

It is in its people that Canada truly shines, as it is a nation of concerned individuals, who donate time and money to support many environmental causes. However, this support for the environment has failed to gel politically, which is why Canada seems to show little collective will for the actions necessary to save the world. Someone has to step up. As a G-8 country with significant global good-will, perhaps the 21st century will be Canada’s century. But only if things change, and the country’s government actually acts in support of the desire of its citizens, rather than the desires of the corporations.