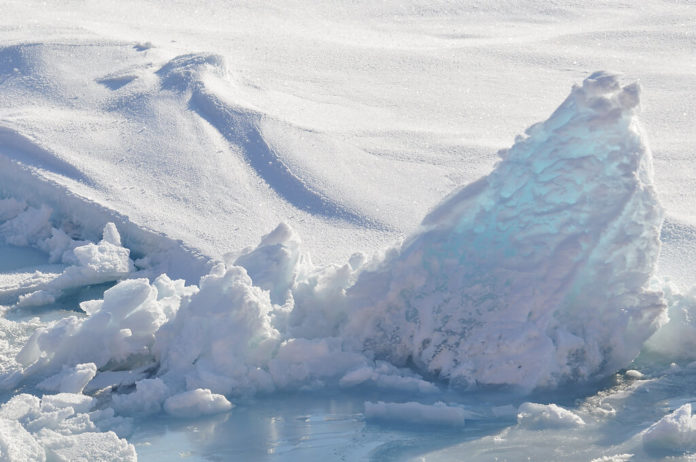 Whenever there is talk about carbon footprint, I always get a chuckle every time representatives from Canada and US start to finger China and India because we are the worst polluters per capita. China and India’s carbon foot print per capita is 1.84% and 1.06% respectively whereas Canada’s is 7.66% and the US is a 12.22%. Nevertheless, climate change and green house gases are no laughing matter and is something we really need to take seriously.

With Canada and the US unwilling to sign a binding agreement to the next round of the Kyoto Accord, one would have to wonder if we as a global community will be able to contain our near catastrophic green house emissions which are threatening to forever change our ecosystems. But with this said, not everyone shares in the view that we are heading for trouble and argue that the global temperatures are undergoing their natural warming and cooling cycles, however, if this were the case, our Artic polar ice caps wouldn’t have receded as fast as they have in these last one hundred years.

The melting of permafrost has already significantly disrupted the Inuits’ and polar bears’ way of life and we have not done anything about this. Worse yet, there are people who are resource hungry and who opportunistically view the melting of the permafrost as a means to having access to more fossil fuels. While this may be the case, there is a scientific team called the Permafrost Carbon Network who has estimated that there is “1700 billion tones of carbon stored in the top few meters of northern soil, which is four times more carbon emitted by current human activities and twice as much currently present in our atmosphere.”

Related:
Arctic On Thin Ice - The Thinnest Ever Recorded

Proponents of global warming are encouraging us to do our part to prevent the world temperature from rising another 2 degrees Celsius in which they claim will be catastrophic. If we allow for the permafrost within the Arctic to thaw we will most likely be above the targeted 2 degrees Celsius, which will not only be potentially catastrophic to us in the near term but can also have long lasting effects of “decades” and quite possibly even “centuries.”