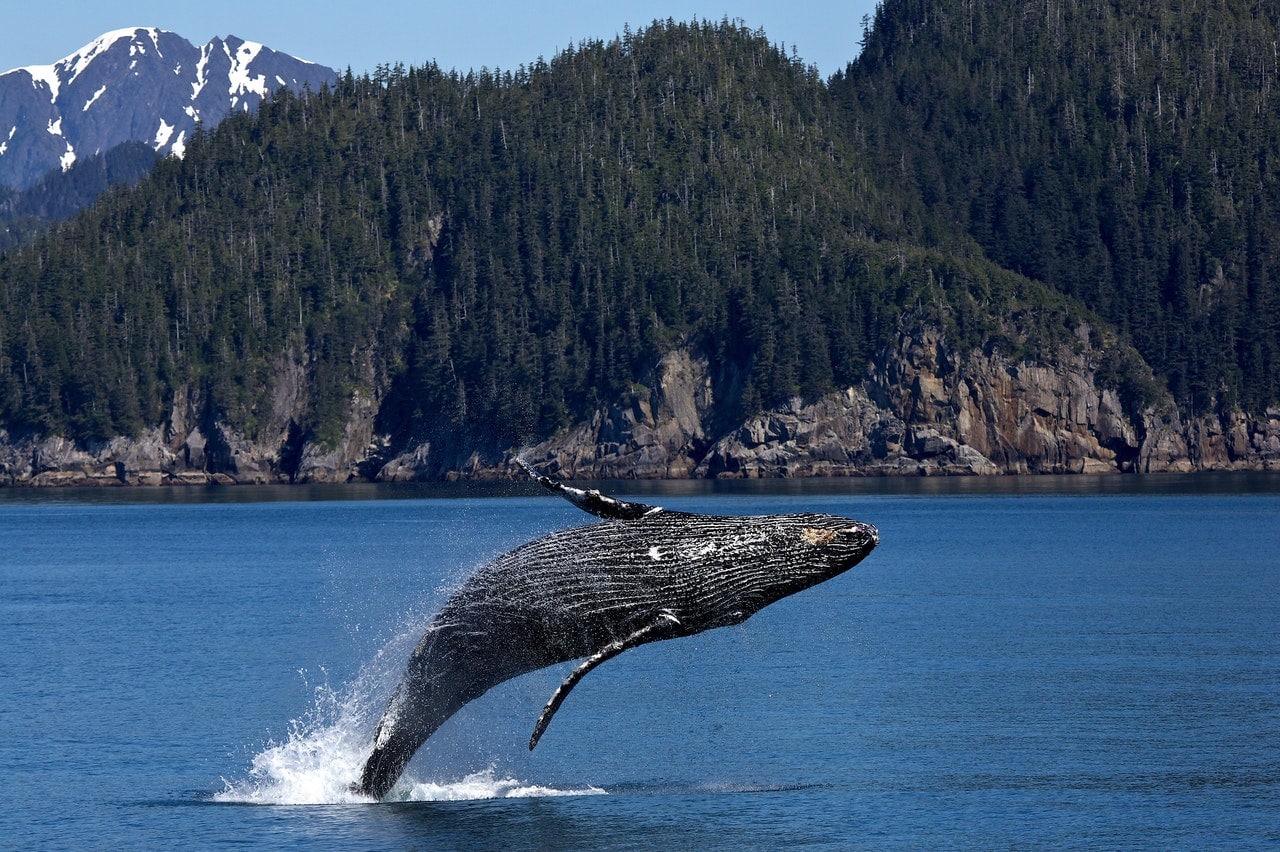 In 2008, Greenpeace activists Junichi Sato and Toru Suzuki entered a delivery depot in Aomori Prefecture, Japan, and removed a case of whale meat. A case that, along with many others just like it, shouldn’t have been there. They delivered the case to the police, as evidence of a theft ring in the Japanese whaling industry. They also later held a press conference to expose the theft of whale meat from the hunts, which are supposedly for scientific research. An investigation was opened into the theft allegations, but in the end, no charges were filed against any whalers. In fact, the investigation was dropped the day Sato and Suzuki were arrested.

The two men were held for 26 days, 23 without even being charged for anything. They were often tied to chairs and questioned for up to 12 hours a day, without benefit of legal counsel. After all of this, they were finally charged with trespassing and theft, charges that could earn them up to 10 years in prison.

At the recent conclusion of their trial, the prosecutor requested sentences of 18 months in jail for the two men. While thankfully a far cry from the possible 10 years, it is still a very troubling sentence for the act of committing a public service, and would be the most severe punishment yet handed out to a Greenpeace activist in any nation.

The United Nations Human Rights Committee informed the Japanese government that their treatment and detention of the Tokyo Two violated at least five articles of the Universal Declaration of Human Rights and the International Covenant on Civil and Political Rights.

What’s at stake is not just the freedom of these two young men, but really the entire whaling industry of Japan. The fact that there even is a whaling industry is questionable. Japan is a member of the International Whaling Commission, and agreed to the IWCs moratorium on commercial whaling. Yet they continue to take several hundred whales a year, mostly minke whales, and would take more if the Sea Shepherd Society didn’t make things so rough on them. They are constantly lobbying for higher quotas for their “research” whaling, and want the moratorium lifted so that commercial whaling can resume.

The Japanese whaling industry is rife with corruption and cover-ups. Greenpeace informants in the industry have disclosed a number of important issues that should be investigated by the police and/or the IWC.

A proper research technique, if research was actually the aim of the whaling fleet, would be to take random samples of animals for study. Instead the Japanese whalers chase down and target the largest whales they can find, presumably to maximize their intake of whale meat.

At the same time, though, the whaling ships often find themselves overwhelmed by the amount of whale meat that they have to process, and a substantial amount is simply dumped overboard.

This could be due to the higher quotas they have to work with, and a corresponding lack of capacity in the whaling fleet.

Many whales are found with massive tumours, which the ship crews cut away and throw overboard. Again, were this an actual scientific study, those tumours would be kept as samples. Not only are the tumours tossed, no mention of the cancerous tissue is made when the meat is eventually sold.

With all of this, Japanese prosecutors are choosing instead to focus on the two who tried to bring the problems to light. It appears that they may be trying to deflect investigation and criticism of the whaling program. While Japan has strong ties to the sea, and culturally eating whale meat has been important, they need to realize that whale hunting is unsustainable now, and will become far less viable into the future.