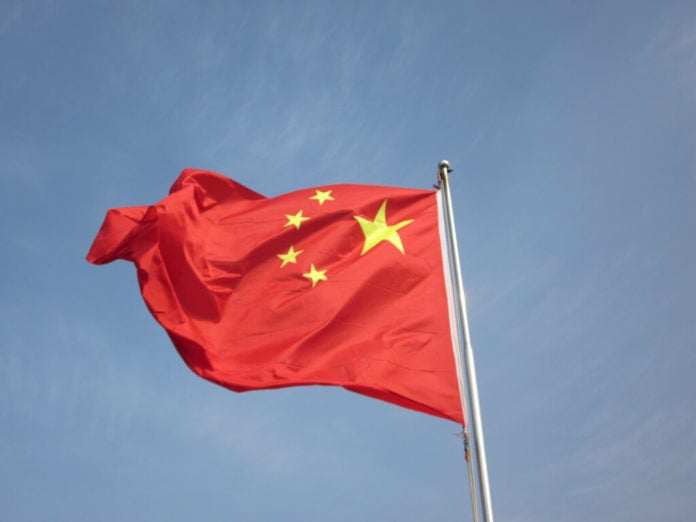 Both China and India formally agreed Tuesday to join the international climate change agreement reached in December in Copenhagen, the last two major economies to sign up.

The two countries, among the largest and fastest-growing sources of greenhouse gas emissions in the world, submitted letters to the United Nations agreeing to be included on a list of countries covered by the Copenhagen Accord.

Nearly 200 countries signed the Copenhagen Accord that calls for limiting the rise in global temperatures to no more than 2 degrees Celsius or 3.6 degrees Fahrenheit, beyond pre-industrial levels. The agreement also calls for spending as much as $100 billion a year to help emerging countries adapt to climate change and develop low-carbon energy systems, to bring energy technology more quickly to the developing world and to take steps to protect tropical forests from destruction.

The 192 nations gathered at the Copenhagen climate meeting did not formally adopt the accord, but merely voted to “take note” of it. The inclusion of China and India has only a minor practical effect but will provide a boost for the agreements credibility.

“After careful consideration, India has agreed to such a listing,” Reuters quoted India’s environment minister, Jairam Ramesh, as telling Parliament on Tuesday. “We believe that our decision to be listed reflects the role India played is giving shape to the Copenhagen Accord. This will strengthen our negotiating position on climate change.”

Todd Stern, who leads the American climate change negotiating team, said he was pleased to see China and India sign on. “The accord is a significant step forward, including important provisions on mitigation, funding, transparency, technology, forests and adaptation,” Mr. Stern said by e-mail.