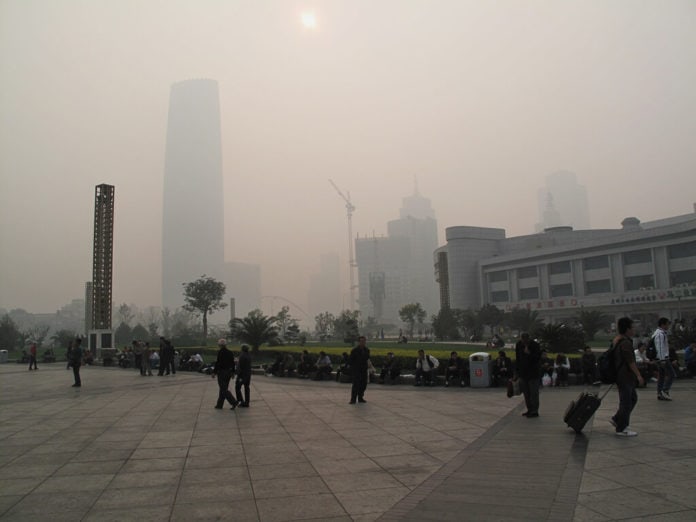 China released its first national census on pollution earlier this week. The census mapped out over 5 million sources of industrial, residential and agricultural waste.

The full magnitude of the census report will not be released to the public at this time, but clearly the world’s largest polluter has its work cut out for themselves.

“This is an incredibly ambitious source survey of pollutants,” said Deborah Seligsohn, principal advisor for the World Resources Institute on China’s climate and energy issues. “In terms of giving them an excellent basis for being able to manage and track what they’re doing, it is a huge step forward.”

The census, which took two years and 570,000 staff to complete, also includes agricultural pollution for the first time in China’s pollution studies.

“That’s huge,” Seligsohn said. “Many challenges China faces in terms of water quality come from organic pollution rather than from chemicals.”
Opening up the survey results would let the Chinese public monitor the country’s biggest polluters and the worst polluted areas, said Yu Jie, head of policy and research programs for The Climate Group in China.

Chinese citizens are more and more outspoken about environmental issues, with a number of recent protests of proposed incinerators projects in the south.

Others have gone ahead and mapped major pollution sources on their own, posting the results online.