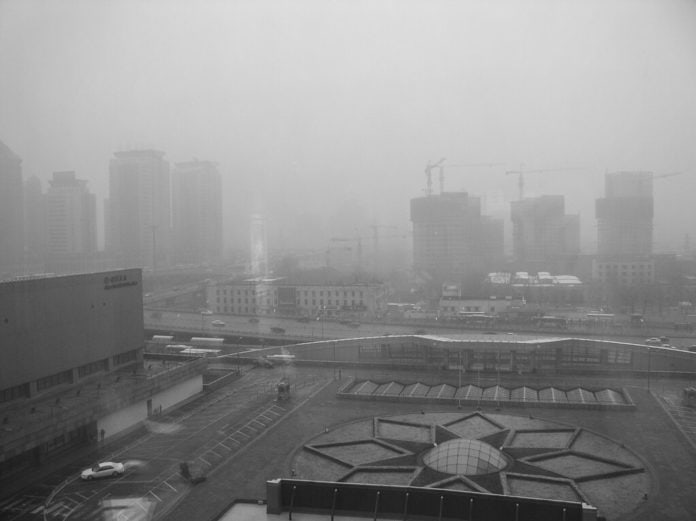 One of the two leading countries in greenhouse gas producers, along with the United States, China is vowing to slow the growth of its carbon emissions.

The two countries account for roughly 40% of worldwide emissions.

Only a day after President Obama promised to attend the Copenhagen summit where he is expected to propose substantial U.S. greenhouse gas cuts, the Chinese government announced it would reduce its “carbon intensity” – the amount of greenhouse gas it emits relative to its gross domestic product – by 40 to 45% below 2005 levels by 2020.

Obama announced last week the U.S. would propose cutting emissions 17% below 2005 levels by 2020 – a plan in line with the Waxman-Markey climate bill which passed the House in June. A Senate bill would slash emissions by 20 % but it is still in committee and will likely be amended before reaching the floor.

The European Union has agreed to cut emissions 24% from 2005 levels by 2020, as long as other countries outside the 27-nation bloc make substantial cuts of their own.

China’s plan differs from those offered by the U.S. and the E.U. in that it doesn’t pledge to reduce emissions, but rather slow their growth rate.

Environmental experts welcomed the news, but were still cautious.

“There’s no question their (China) carbon emissions would continue to grow under this scenario” said Charlie McElwee, and international and energy lawyer based in Shanghai. “This isn’t by any means an agreement by China to either cap, much less reduce, the amount of their carbon emissions. It’s only slowing down the rate at which emissions are growing” he added.