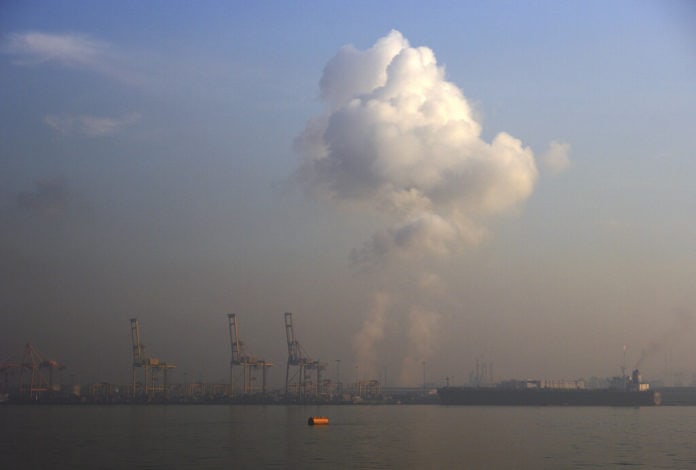 The Obama administration and the Environmental Protection Agency (EPA) have announced that new rules for air quality standards will be imposed that will reduce the amount of soot released into the air from  smokestacks, diesel trucks, and other sources of pollution by 20 percent. The new standard is 12 micrograms per cubic meter of air, which is 3 points down from the current 15 micrograms per cubic meter.

The benefits of this new ruling are plentiful: EPA analysis predicts that the net benefit of the rule will range from about $3.6 billion to $9 billion a year in medical costs and a study by the American Lung Association and other groups found that the new regulations will save 15,000 lives in comparison to the current standards.

More than the financial gains, it is the lives that will be saved that has the environmental groups and public health advocates welcoming the ruling. According to Lisa Jackson, Environmental Protection Agency Administrator, the new pollution rules will guarantee that people will be breathing cleaner air. Jackson, who is a mother of two sons that have battled asthma, told the Associated Press that she is happy that “more mothers like me will be able to rest a little easier knowing their children, and their children’s children, will have cleaner air to breathe for decades to come.”

Dr. Norman H. Edelman, chief medical officer for the American Lung Association, stated in a statement that the new standard will force industries to clean up soot and thus, “will prevent heart attacks and asthma attacks and will keep children out of the emergency room and hospitals.” Breathing soot—which is made up of microscopic particles released from smokestacks, diesel trucks, wood-burning stoves and other sources— can cause asthma attacks, lung cancer, heart disease and premature death.

Despite these predictions, there are politicians and industry officials that claim the new soot standard is too strict and can hurt economic growth by causing job loss in areas where pollution is too high. The Associated Press reports that “conservative critics said they feared the rule was the beginning of a “regulatory cliff” that includes a forthcoming EPA rule on ozone, or smog, as well as pending greenhouse gas regulations for refineries and rules curbing mercury emissions at power plants.”