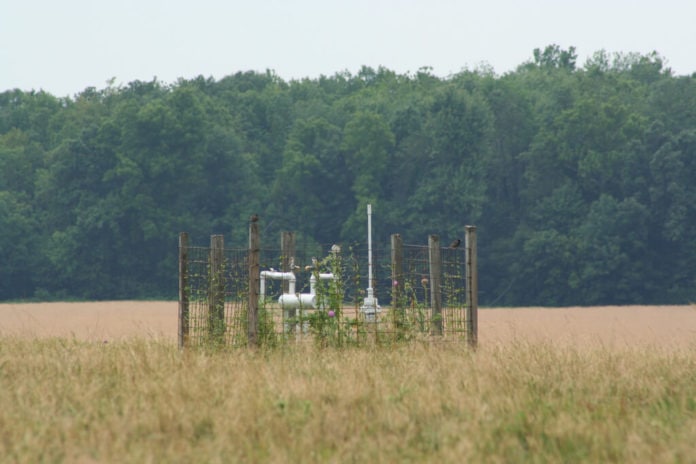 In a new report, the Conference Board of Canada predicts that Canada’s natural gas sector could bring in as much as $386-billion in investments by 2035 and, in turn, create 131,460 jobs annually.

“There are similar numbers on the total investment… in general we see a lot of demand for energy,” Pedro Antunes, co-author of the report, told the Financial Post. “The oil sands have already seen a lot of investments in the last few years, and going forward there will be a lot of activity, but sooner or later it will ease off as we get into production mode.”

Direct and indirect economic growth due to the investment in natural gas is predicted to generate $940-billion. The board estimates that British Columbia will take lead of the natural gas investment by attracting $181-billion and Alberta will be a close second bringing in $154-billion from 2012 to 2035.

During the same period (2012 to 2035) is predicted to bring in $364-billion in investments from the oil sands and just as much job growth. The Financial Post states that “the symbiotic relationship between Alberta’s oil sands and natural gas will only strengthen in future.”