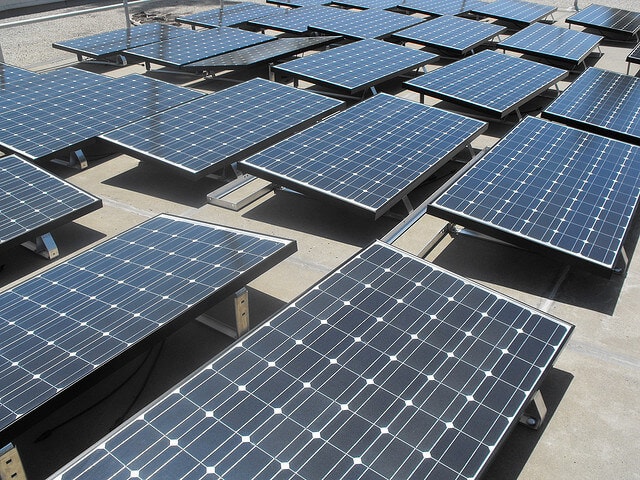 Reuters has reported that a group of 29 Democratic and Republican U.S. lawmakers have plans to attempt to change the tax code so that renewable energy projects (e.g. wind, solar, biofuel) “could qualify for beneficial tax structures” as “master limited partnerships” (MLPs).

In a letter to President Barack Obama seeking the support of his administration, the lawmakers write: “Small tweaks to the tax code could attract billions of dollars in private sector investment to renewable energy deployment.”

“It does not take anything away from oil or gas or pipelines, as some other proposals would do,” said Democratic Senator Chris Coons of Delaware, to Reuters. “Why not have a predictable, clear, long-term tax advantage financing vehicle for both, for a genuinely all-of-the-above energy strategy?”

Related:   Could sawdust be used as fuel for our cars?