Canada’s Supreme Court has sided with newsprint maker AbitibiBowater, in a case examining a corporation’s responsibility to clean up an environmental mess.

The nation’s high court ruled that AbitibiBowater is not in fact responsible for the clean-up of its mill in Newfoundland.

Back in March 2009, the company shut down its last remaining paper mill located in Grand Falls-Windsor. It was a tragic blow to the town’s economy, which was already feeling the larger effects of the global economic recession.

But that closure then triggered the start of a lengthy legal battle over who would pay the estimated $100-million clean-up bill.

The case largely centered on whether a company’s duty to remove environmental contamination was like a commercial debt or another financial claim that can be reduced or eliminated when a company goes through bankruptcy proceedings. Montreal-based AbitibiBowater was under bankruptcy protection in 2009-2010.

The provincial government wanted Abitibi to pay the clean-up costs. But the CBC reports that instead of negotiating a settlement with its other creditors at the time of the mill’s closure, the government expropriated the company’s assets — which means it became the new owner of the mill. That’s why AbitibiBowater argued that the responsibility for the cleanup no longer belongs to the company, but the province.

The nation’s top court finally concluded that the province cannot force the Montreal-based company to pay for the clean-up.

Some critics say corporations often use bankruptcy as a strategic move to restructure debt, and is not always purely because of financial crisis. 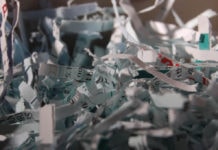 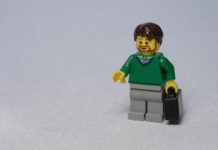 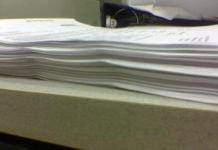 5 Ways You Didn’t Know Technology Can Help Your Business Go...