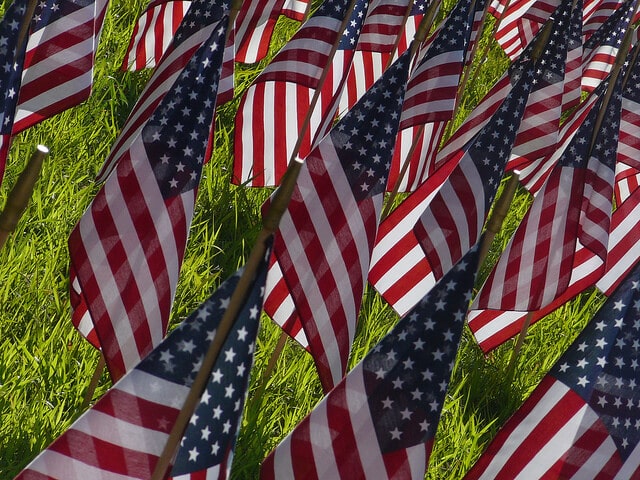 Despite the likely possibility that China will in some way withdraw from recent climate talks in order to increase its GDP, US State Department envoy Todd Stern is advocating for a binding, international, and environmentally sustainable agreement by 2015. As part of their long-term climate goals, the Obama Administration is hoping to build a series of binding climate treaties that will require fossil-fuel emissions cuts from both the US and China. Stern is working with other fellow envoys from over 190 nations in the Doha Climate Change Summit; they officially entered their second week of talks on Monday.

These agreements are part of a larger, environmentally progressive step by Obama to decrease yearly greenhouse gas emissions. To that effect, Obama’s newly re-elected administration has called for more greenhouse gas rules for new vehicles and new power plants, higher appliance standards, and increased investment in low-emitting energy sources. He’s also advocating a switch in America’s energy program, which includes making 80% of their energy from clean energy sources by 2035.

These steps are meant to continue the environmental policies of his previous administration, which include low natural gas prices, increased fuel efficiency standards for all vehicles, and higher regulations on power plant emissions. These will no doubt contribute to Obama’s goal of cutting emissions (based on 2005 levels) by 17% by 2020. Currently, Obama has managed to cut emissions by 9%.

What is interesting about these new environmental policies is in how they will affect future climate change treaty talks for the US. In a statement by Trevor Houser, a former US climate negotiator, “The US is in a much stronger position going into the Doha talks… For countries like China that were able to hide behind a perception of US inaction, the fact that US emissions are falling helps increase pressure. It takes away the excuse that action is stalled because of the US.”

Watching these talks unfold, it’s definitely aggravating how countries can find such daring loopholes to justify terrible climate policies. And what’s worse is that we’re falling for it. We need to realize that, while humans are willing to bend over backwards because these policies are profitable, nature isn’t lenient. There is no arguing with the climate, no deal to back out of global warming, no loophole that will keep temperatures the same. And until we realize this, our loopholes and cut corners will serve only to make our hole deeper for the future.