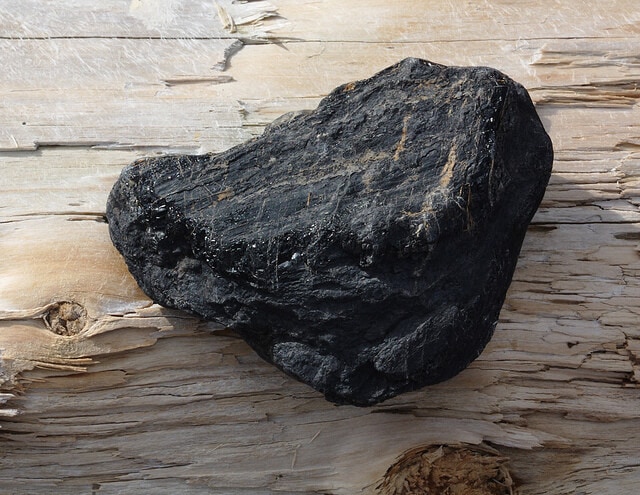 The reason behind coal’s resurgence is, like most cases in the energy industry, because coal has become a cheap energy source. The economic recession, and its resultant hit on industrial production, reduced industrial demand for energy. Coal supplies, which were originally used to fuel these industrial machines, were suddenly in a market with less demand, in turn causing coal prices to sharply decrease. Oversupply of cheap coal, coupled with renewed interest in fracking and shale gas as a cheap energy source, pushed American fuel companies to export large amounts of cheap coal to Europe and China.

Of course, America’s economic problems are not the only reason behind coal’s rise in popularity. Some of the largest sources of energy – gas, nuclear, and oil – are all facing public and economic obstacles in Europe. Rising natural gas prices pushed European companies to start looking for cheaper fuel alternatives; the Fukushima disaster caused a large anti-nuclear plant movement in major energy-providing countries such as Germany; the BP Oil spill affected the public’s view of the oil industry. By comparison, coal seems like the natural choice for European energy providers.

The increased coal consumption is facing tough opposition from certain environmental legislation. In a previous directive passed more than a decade ago, the EU’s Large Combustion Plant Directive, which seeks to reduce air pollution from plants, could be the proper barrier against coal. As part of the directive, EU countries must decommission inefficient coal plants, effectively reducing coal production capacity within the coming years.

Still, even with the legislature looming over the booming coal market, the use of coal is troubling. Of note here is Germany, a country that is being loudly applauded for its ground-breaking research in renewable energy, and for its decision to switch from nuclear energy to renewables such as solar and wind. Despite its professed concern for the environment, Germany is one of the largest consumers of coal in the EU; its removal of nuclear energy means that it must rely on other sources of energy to supply its citizens, and coal is the cheapest alternative. It seems almost ironic that a country that is fast becoming the poster boy for environmental activists is relying on one of the world’s dirtiest energy sources.

Despite its affordability, countries need to realize how dangerous coal is to the environment, especially since there is a distinct lack of technology that adequately filters CO2 emissions from coal plants and coal mines. While it is great that we are becoming more aware of environmental sustainability, and are making measures to promote cleaner technology, these are ultimately empty gestures if we are simply abandoning one dirty fuel source for another.