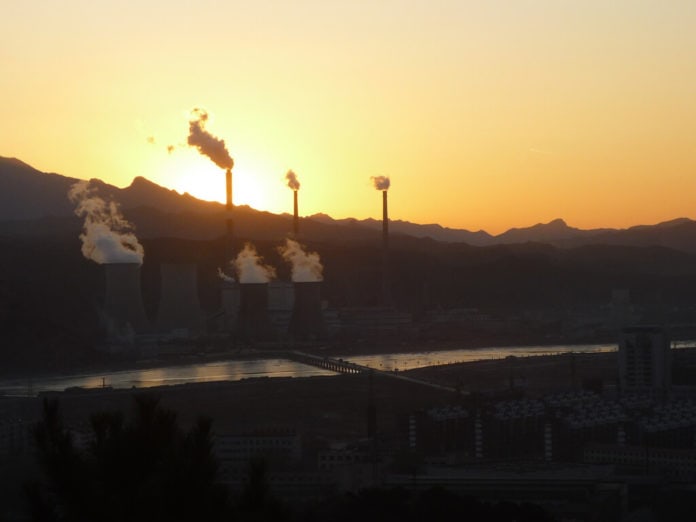 In a recent statement by Xie Zhenhua, China’s chief environmental negotiator, China will allow its greenhouse gas emissions to keep on rising until its per capita GDP is five times its current rate. To justify this environmental policy, Xie looks towards the emissions history of developed Western countries. There, major emissions levels peaked at $50,000 GDP per capita; with a GDP of only $5000 per capita, China wishes to allow their GDP to grow to at least $25,000 before enacting strict reductions on greenhouse gas emissions. Xie stresses that the policy is about making fair and balanced sanctions for all developing countries.

With just those facts, Xie’s argument is sound. However, with China already emitting a quarter of the world’s CO2 emissions every year, there is definitely more to the picture than simply developing one’s economy. In a following statement, Xie admitted that low-carbon alternatives will soon be the main choice for most countries, and that countries that size the initiative to develop these sustainable technologies today will gain an edge in a later competitive market.

Xie points out that, even though their emissions levels are rising, the levels are rising slowly due to China’s domestic environmental policies. Last year alone, China adopted targets to decrease energy consumption by 16% and to increase the proportion of non-fossil fuels in their energy mix to 11.5%. He also notes that China will invest $7 billion over the next three years to install 3 GigaWatts of solar energy, with other sustainable markets planned in the future.

The news comes in light of next week’s Doha Climate Change Summit, where diplomats from all over the world will gather to discuss global climate change policies. A major topic of debate is the Kyoto Protocol, which officially expires at the end of this year. Diplomats and environmental advocates alike are hoping that the Summit will extend the agreement by several years. However, US and other industrialized countries are wary of extending the Protocol without major concessions, namely the strengthening of emissions reduction policies on large economies such as China and India. If Xie stays true to his policies during the conference, the Kyoto Protocol is in danger of completely expiring.

Many environmental activist groups are worried that the Doha Summit will just be another RIO+20 — a large business meeting hiding behind a pro-green mask. And if diplomats follow Xie’s train of thought — of allowing economic policy to largely influence environmental policy — then it will be just another failed environmental conference.

But perhaps this summit will be different. Since RIO+20, Germany and Japan and France have all stepped forward as major advocates for sustainable energy; Tokelau has becomes completely energy dependant; Sweden is on its way to having a 100% trash diversion rate. If we let these progressive countries take the stage amd influence the train of thought, then perhaps there is hope that Doha, and whatever will follow Kyoto, will actually be effective in stemming the tide of climate change.