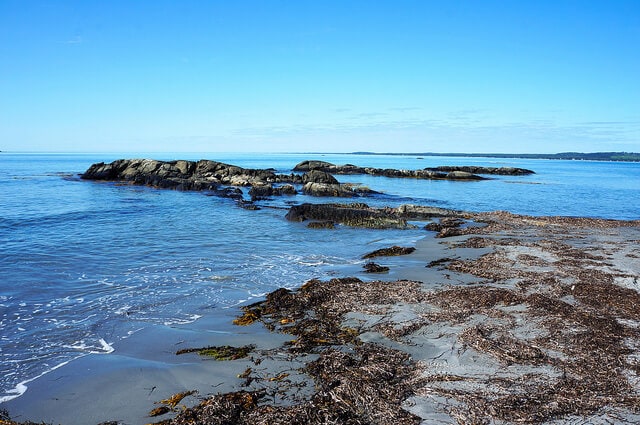 Once more, Canadians are feeling the effects of a staunchly pro-fuel administration as BP is awarded Atlantic sea areas in order to locate and excavate offshore oil. In a recent statement, the Canada-Nova Scotia Offshore Petroleum Board (CNSOPB) revealed that BP, with an impressive $1.05 billion bid, was the successful bidder of four sea “blocks” – a sea area that covers almost 14,000 square kilometres of the Atlantic.

Located 300 kilometres off the coast of Nova Scotia, BP fully intends on exploring the newly accessible deep-water areas for sources of crude oil. The need for offshore exploration is becoming increasingly important since inland sources of oil are either drying up or, as in the case with the Alberta oil sands, facing harsh criticism from eco-activist groups. The sea is quickly becoming a main battleground for oil excavation.

Of course, BP isn’t the only oil company investing in sea areas off the Maritimes. The Shell oil company also won four sea blocks from the CNSOPB earlier this year after a successful bid of $970 million. While Shell hasn’t officially started exploring the waters yet, plans are under way for large, future projects. The CNSOPB plans to issue exploration licenses in the new year, after which companies are officially free to start surveying their purchased blocks.

While the CNSOPB is confident that the companies will abide by strict rules of conduct when it comes to exploration and excavation, many activist groups are unconvinced. After all, BP just recently pleaded guilty for criminal misconduct due to the BP oil spill off the coast of Mexico. The accident, which cost Americans hundreds of millions of dollars in damages – alongside the countless deaths caused by the toxic crude – is not something that Canadians want to see repeated on their shores any time soon.

Why are Canadians willing to let their waters be probed and drilled when there are so many alternatives to offshore drilling? It seems strange that there has been little outcry over these bids – another budding round is starting in December – when the fate of the waters is just as impactful as the fate of the pipeline.

Canadians need to begin changing their priorities instead of continuing their reliance on fossil fuels. When all is said and done, Canada is in the same boat as its southern neighbor. Its pro-fuel policies, while not quite as extreme, still more closely resemble the US than any other major country. After all, oil companies are still rampant, and renewable energy is still seen with a lot of suspicion.

If Canada hopes to make an impact, both to its citizens and to the international community, then it must break away from the habit of copying its neighbor. We can all see fate of America’s deadly circle of consumption; let’s hope Canada is able to break away before they too begin to suffer from it.