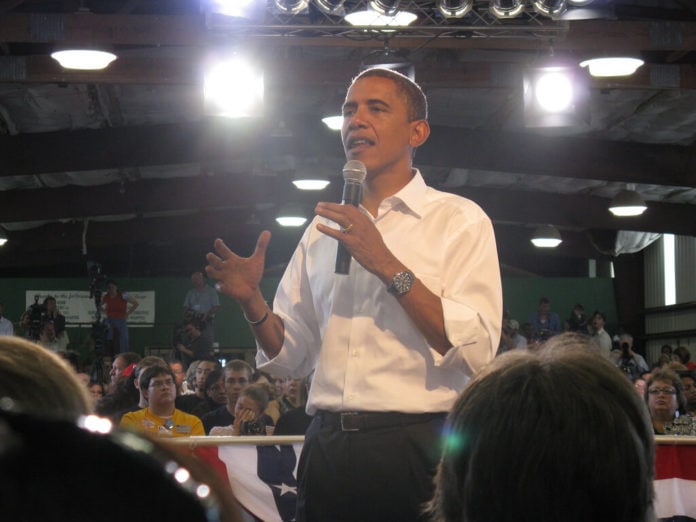 President Obama has announced that he intends to work with Congress in his second term to curb climate change.

“I am a firm believer that climate change is real, that it is impacted by human behavior, and carbon emissions,” said the president at a televised news conference on Wednesday, as reported by Reuters. “And as a consequence, I think we’ve got an obligation to future generations to do something about it.”

President Obama revealed that he would be working to get bipartisan support over the next several years to tackle global warming. His more immediate plans are to have “a wide-ranging conversation with scientists, engineers and elected officials to find out what … more can we do to make short-term progress in reducing carbons.” He also points out how his administration has, thus far, tightened fuel efficiency standards on cars and trucks and increased use of renewable energy in the United States.

“I think the American people right now have been so focused, and will continue to be focused, on our economy and jobs and growth that … if the message is somehow, we’re going to ignore jobs and growth simply to address climate change, I don’t think anybody’s gonna go for that,” he said. “I won’t go for that.”