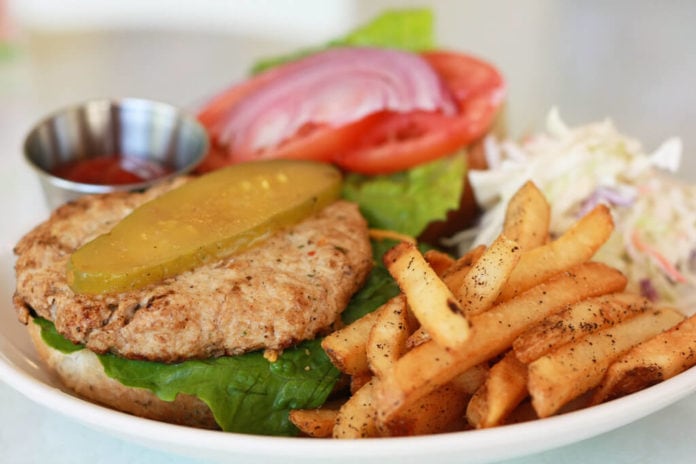 Los Angeles has become the first major city in the United States to officially endorse “Meatless Mondays”. On Friday, LA’s City Council voted 14-0 in favor of passing the bill in the hope that more people will be encouraged to make the healthy switch at least once per week.

The bill itself doesn’t make meat explicitly illegal – policemen won’t be raiding cafeterias and ripping open lunch bags any time soon. However, in a country that has such a dominant meat industry, this symbolic gesture is still a big step towards openly promoting pro-vegetarian lifestyles.

For Councilwoman Jan Perry, one of the main voices in support of the bill, the decision to support Meatless Mondays is health-based. When defending the bill, Perry pointed to numerous studies that show how saturated fats, which are found readily in red meat, can increase one’s risk of diabetes and stroke. Reducing meat consumption – even for just one day a week – can make a big difference for one’s health.

In total, the carbon footprint of the world’s meat industry accounts for almost 20% of the greenhouse gases in the air today – a footprint beaten only by the auto and fuel industries. Reducing one’s meat consumption, even just once a week, goes a long way towards promoting more environmentally sustainable food industries.

Related:   NYC Veg Food Fest and The Hype About Herbivores

The passing of the bill has raised cries of concern from both LA residents and the meat industry. In a public statement, the American Meat Institute commented, “If the sponsors were truly concerned about nutrition, they’d host ‘More Veggie Monday’… but instead, they target for reduction a food that is already consumed in the proper amount, and that is simply irresponsible.”

Admittedly, I would have to agree with the American Meat Institute. While it’s great that the LA Councilors decided – and decided unanimously – on promoting a more vegetarian lifestyle, I don’t think such an anti-meat bill will have the right impact on such a pro-meat populous. After all, it’s relatively easy to add beans, nuts, and a salad to a Monday steak (with perhaps a smaller serving of meat because of all the sides). It’s much harder, by comparison, to cut out the steak entirely. 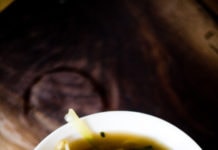 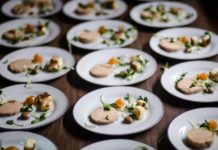 Help the Environment Just By Cutting Out this One Thing From Your Diet!