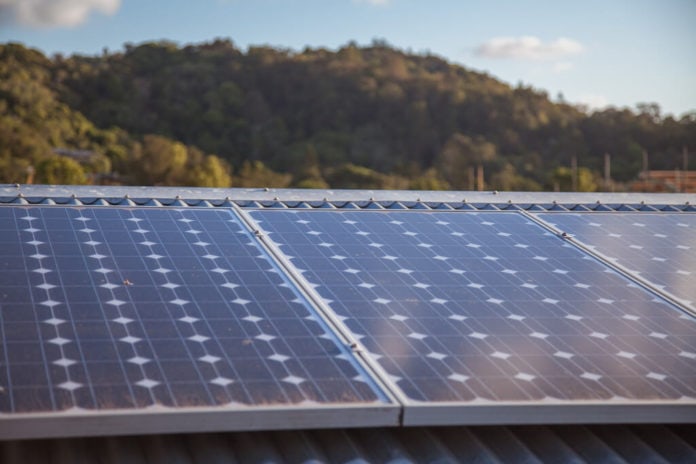 Australia’s major electricity utilities are trying to stop the rapid installation and use of solar photovoltaic cells (solar PVs). Due to its sunny climate, everyday consumers are realizing that it is cheaper to create their own energy through rooftop panel PVs rather than to rely on the traditional energy grid. The rising popularity of PVs in both the energy industry and the wider public is becoming increasingly dangerous for fossil fuel companies.

With over 1 million households using solar energy to power their electronics, it should come as no surprise that pro-energy bodies, such as the Australian Energy Market Commission (AEMC), are trying to increase the energy charges of PV users.

In a speech to the East Coast Energy Outlook conference, AEMC chairman John Pierce claimed that “the full costs and benefits of distributed generation (such as solar PV) are not reflected in the prices consumers pay for electricity.” His solution is to target PV households for higher network tariffs in order to maintain their current profit margins.

In a similar attempt to stop the growth of the rooftop PV industry, utilities are resorting to underhanded tactics to mislead solar energy consumers. In a recent investigation on Powercorp, a local electrical utility distributor in western Victoria, many solar array applications were rejected or downsized with no discernible justification. As well, businesses that decided to install PVs were often forced into renegotiating their tariffs before the installation was approved – and almost always to a much higher cost.

These attempts by the energy companies to reduce the number of solar PV consumers are proving to be effective. The solar panel industry is known for its increasing cheapness and affordability. On the one hand, more people are able to access and use solar PVs. On the other hand, more people are reluctant to install a panel because a cheaper one is guaranteed to enter the market in the following months. Increasing the at-face cost of solar panels through these disincentives makes consumers even more reluctant to enter the market despite the long-term benefit.

Both the solar power industry and the wider public are concerned that these suggestions unfairly target responsible citizens. These everyday consumers, conscious of the impact that their carbon footprint has on the environment, are taking the necessary steps towards a sustainable lifestyle. Why should they be charged more for accepting responsibility for their consumption?

If developing countries, such as Australia, truly want to reduce their carbon footprint, then they need to support renewable energy initiatives such as rooftop PV projects. Allowing energy companies to make these biased, unfair changes in an attempt to reduce solar power use only serves to hurt the country in the long run. 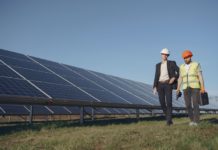