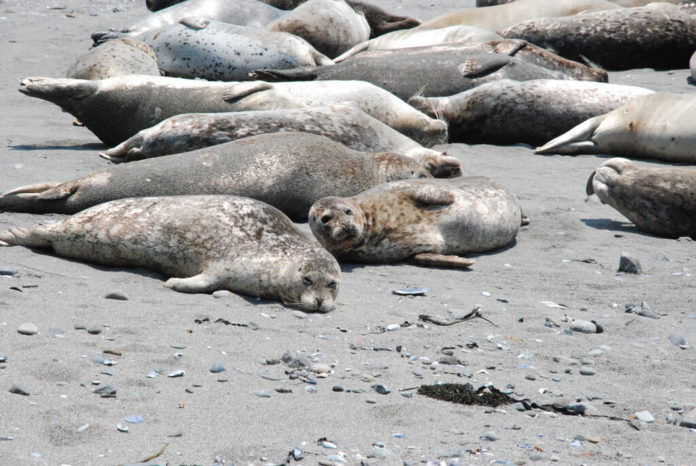 This week, a Canadian Senate committee proposed an East Coast seal cull of some 70,000 animals over four years. The proposal has environmental groups furious, with one animal welfare group saying the cull “is not going to help bring back the cod.”

The committee report, issued Tuesday, makes several recommendations to the Department of Fisheries and Oceans on how to tackle a stalled cod recovery in the Gulf of St. Lawrence. Despite a ban on large-scale commercial fishing in the region, the cod population has failed to recover.

Supporters of the cull say data shows that as seal populations grow, the numbers of cod decrease. Proponents say that’s what makes the killing necessary.

However, critics say a mass sea cull is in no way a long-term solution to the problem. They argue that there are factors keeping cod stocks down other than seals with big appetites.

Sheryl Fink of the International Fund for Animal Welfare spoke to CTV’s Power Play. She says, “It’s not going to help cod stocks recover. We know that our cod and ground fish are in a serious state. And we know why, because of over-fishing and mismanagement. Killing seals is not the answer, and it’s not going to help bring back the cod.”

CTV reports that the committee has been studying the issue for nearly a year. Its report makes a number of recommendations, including research over the course of the cull to ensure it is having the desired effect.

Conservative Sen. Fabian Manning also spoke to Power Play. On Wednesday, he said that research shows a correlation between diminished cod populations and high seal numbers. According to him, an 800-pound animal eats between 1.5 and 2 tons of fish per year, which is “playing an important negative part” in the cod recovery. “Grey seals, they’re not going to McDonald’s,” Manning went on to tell the CTV program. “They’re eating fish, and we believe they’re eating a tremendous amount of cod.”

Dion Dakins, the head of the world’s largest seal processing plant, Carino Processing Ltd., told CTV that he supports the report’s recommendations. But, he did add that the federal government has work to do to expand and develop markets for seal products, which the report also recommends.