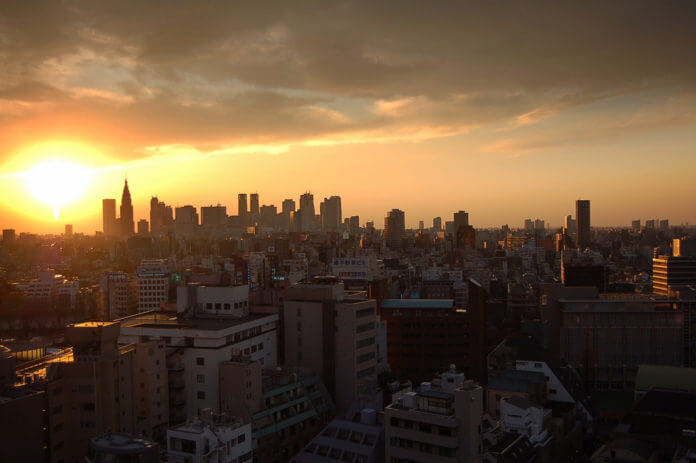 A government-backed think tank in Japan is highlighting the impact of a new carbon tax on the nation’s utilities companies.

According to the report, Japan’s new tax on carbon emissions will cost utilities about 80 billion yen ($1.02 billion) annually from 2016. The think tank argues that this adds to their already high costs of running power stations – particularly following the Fukushima crisis, which shut down most of the country’s nuclear plants.

Reuters reports that Japan will gradually phase in the tax on oil, natural gas and coal over the next five years. It is a move that will hit the balance sheets of businesses from refineries and power plants to factories and gas stations.

The news agency cites Japan’s Ministry of Finance, which says this new carbon tax will generate about 260 billion yen in additional revenue annually from April 2016. The tax is meant to fund green initiatives. It will reportedly be introduced in three phases, with the first increase adding between 12-31 percent on existing levies.

Yu Nagatomi is a researcher at the Institute of Energy Economics of Japan. She told Reuters that nearly a third of the 2016 revenue, or 80 billion yen, will come from the country’s power companies, including Tokyo Electric Power Co (Tepco), the operator of the Fukushima Daiichi plant hit by three reactor meltdowns last March.

Reuters says that Japanese utilities have mostly funded their energy purchases through debt, and have largely avoided passing on the cost to consumers. But the new taxes could change all that.

Nippon Keidanren is the country’s biggest business lobby. Reuters says that just last week, it called on the government to rethink the new tax because it has the potential to raise energy costs further. The group also argued that it might push companies to move operations to countries that regulate carbon emissions less.

Despite some of the criticism, Reuters reports that Japan has no immediate plan to review the new levies.