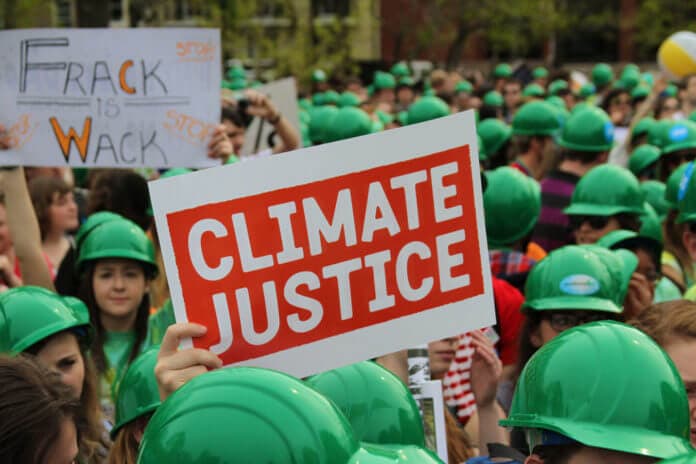 When it comes to climate change and its influence on the weather, there are believers and there are non-believers. But according to a new poll from the Yale Project on Climate Change Communications, three-fourths of Americans now believe that climate change is responsible for the bipolar weather.

The Yale study highlighted a few key points about their poll:

And it’s not just three out of four Americans who believe climate change is influencing the weather. According to USA Today, the world’s largest reinsurance company Munich Re has looked at weather disasters in the past three decades to find that the cumulative losses due to weather disasters averaged $9 billion a year in the 1980s but have quadrupled to $36 billion a year in the past decade. Who do they blame? Climate change.

These recent findings and claims are significant for a variety of reasons. The Yale polls can allow environmentalists to let out a sigh of relief since the statistics are significantly better than previous findings–the March 2012 Climate Change in the American Mind report–that found that 35 percent of Americans didn’t believe in climate change and a mere 46 percent  attributed global warming to human activities. As for Munich Re’s public belief in climate change, it’s refreshing to hear a major company admit to believing in the effects of global warming.