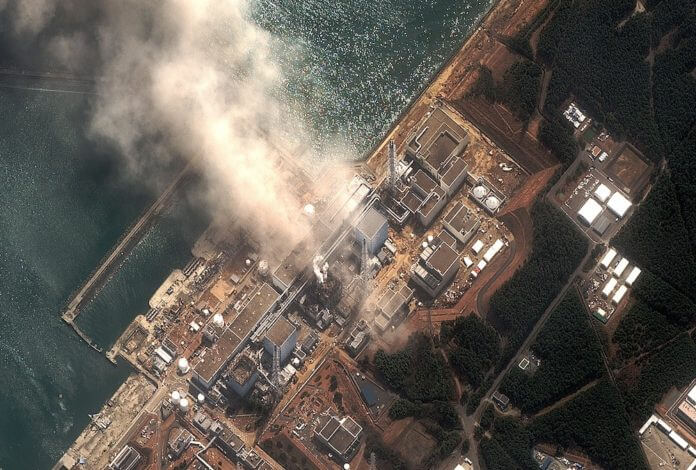 A showdown is expected between the Japanese government and the country’s opponents of nuclear power.

Reuters reports that Japan’s Economics Minister has announced that nuclear reactors can be restarted if a new regulator deems them safe. Confusion is expected to mount over how the dozens of units (idle since the Fukushima disaster) could be used in future energy plans.

Economics Minister Seiji Maehara said a new law empowered the regulator to endorse bringing reactors back on line. He also announced that the idle reactors could be a key source of power generation for now, which is sure to anger a lot of citizens.

Reuters quotes Maehara, who also oversees national strategy: “If safety is approved, such reactors would be considered as an important power source. We should rely on nuclear as an energy option for the time being.”

But the news agency reports that procedures for going ahead with restarts remain unclear.

The new nuclear watchdog, the Nuclear Regulation Authority (NRA), reportedly said this week it does not hold ultimate responsibility to authorize reactor restarts and is concerned solely with safety.

Reuters says all 50 working commercial reactors in Japan were taken off line for safety checks. This happened after the deadly earthquake and tsunami that triggered meltdowns at the Fukushima Daiichi plant. It has been called the worst nuclear accident in a quarter of a century.

Since then, two units have been brought back on line after receiving an endorsement from now defunct regulatory bodies. This lead to mass demonstrations in Tokyo and other cities.

Related:
What is the Benefit of Nuclear Energy?

Reuters reports that any further restarts will not come until next year.